CNBC analyst Brian Kelly identifies two macro catalysts that are pushing Bitcoin (BTC) to its highest level since it crashed in May.

In a new episode of Fast Money, the CEO and founder of digital currency investment firm BKCM says that issues primarily affecting traditional assets like stocks and bonds now influence the price of Bitcoin as the cryptocurrency becomes increasingly used as an inflation hedge.

“There’s quite a few tailwinds here. That’s what’s going on here. We’ve talked about it over the year how Bitcoin has become more of a macro asset, so it started to respond to stuff like the debt ceiling drama and higher inflation, and if you look at the correlation between Bitcoin and oil, that is now positive on a 30-day rolling basis and is starting to get more positive, so I think what people are using, institutions have started to use it for, is as an inflation hedge.”

“The other thing that you have here is that there is a decision on a futures-based ETF that is coming up in the middle of October, October 18th, I believe, and so I think we’re seeing a lot of speculation that that may be approved at that point in time. Both of those things are tailwinds for [BTC].” 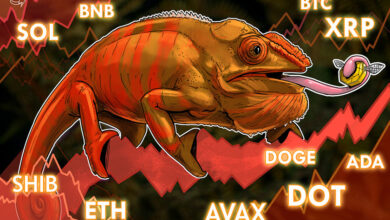 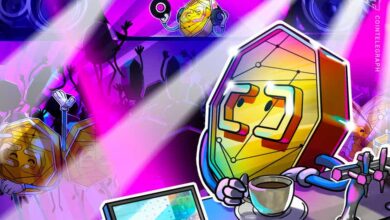