Bitcoin’s value, from the earliest of days, has always attracted different price predictions from many crypto analysts and sceptics alike. Kraken, a leading US-based crypto exchange, is of the opinion that the price of the flagship asset could touch as high as $100,000 before the end of 2021. This was contained in a recently released report of the digital exchange company.

According to the report, Kraken, citing data from previous years, opined that BTC’s price tends to surge during the q4 period of any given year. The exchange continued that this period has always seen “an average and median return of +119% and +58%, respectively.”

However, if we were to see the emergence of its median return, it means BTC could be finishing the year around $70,000. Interestingly, the value of the crypto king has been on a green run since the beginning of October, touching heights it hasn’t touched in previous months.

According to data from CoinMarketCap, it is exchanging hands for $56,731, with its market cap now over $1 trillion.

Speaking on other digital assets like Ethereum, Kraken was of the opinion that the number of Ether being burned daily was largely being pushed by decentralized exchanges and demand for NFTs.

According to the exchange, “activity on NFTs and DEXs (decentralized exchanges) make up most of ETH burned,” before adding that “a decline in demand for NFTs and activity on DEXs could result in ETH being less disinflationary and subsequently temporarily soften demand for the crypto asset.”

Though it conceded that the EIP-1559 upgrade has had a positive effect on the volatile nature of Ethereum fees.

The post Why crypto exchange Kraken predicts a $100,000 value for Bitcoin (BTC)? appeared first on CryptoSlate. 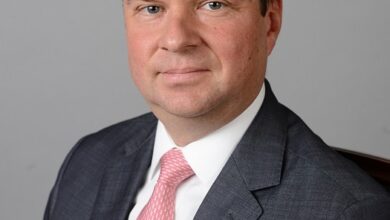 Russia Has No Plans to Ban Bitcoin Like China, Says Deputy Finance Minister 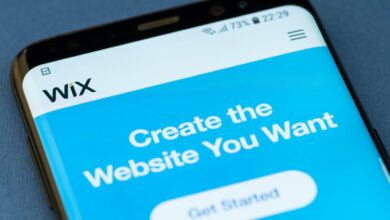 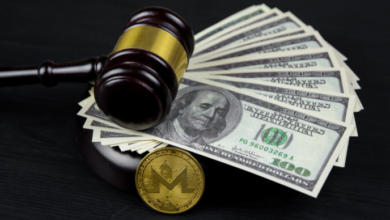