A draft for an executive order concerning cryptocurrencies is reportedly being circulated among senior officials and regulators, proposed by the White House administration under President Joe Biden. According to Bloomberg this draft is currently under consideration and has not yet been passed nor officially confirmed.

If passed, this proposed executive order would call upon various federal agencies and departments across the executive branch to undertake research on “relevant areas of crypto”. The order would also require these agencies to use the results of this research to provide and feedback with recommendations on areas including, but not limited to: financial regulation, economic innovation, and national security

Furthermore, this directive would seek to provide a greater level of coordination to the work undertaken by federal agencies regarding cryptocurrencies. One insider, speaking to Bloomberg, claimed that some officials are even considering appointing a “White House crypto czar” to lead these efforts. The White House, however, has reportedly declined to comment on these rumors.

Governments and cryptocurrency: USA and abroad

These efforts come amidst the massive ongoing growth of the market cap of cryptocurrencies, increasing concerns regarding its use as a means of money laundering and tax evasion; and an increase in regulatory scrutiny. Recently, the US Treasury even weighed in on stablecoins, painting them as a threat.

Different countries have been taking their own approaches to managing how cryptocurrencies are defined and regulated, with the USA taking a relatively centered approach.

China (along with the USA) is also one of the world’s largest economies – however by comparison the country has taken a much more conservative approach to government action and regulation concerning cryptocurrencies. In fact, the country has frequently made headlines this year as the result of a wide-spanning, comprehensive ban on all crypto activity.

Recently in the USA, federal government representatives such as Jerome Powell have indicated that their main intention is to regulate cryptocurrencies in the same way as existing assets are. Also, unlike China, the USA is not openly considering the creation or management of any kind of official government CBDC.

The United Kingdom is another country that is taking a conservative approach to the regulation of cryptocurrencies, however, it is taking visible steps forward towards the definition, implementation, and enforcement of cryptocurrencies. In the past few months, the chairman of the Financial Conduct Authority (FCA) in the UK has claimed that on the one hand there are “some promising use cases” for crypto, but also that “crypto promotions need stricter regulation.” 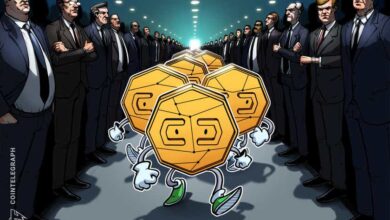 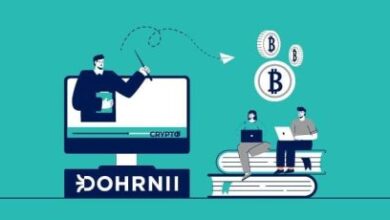 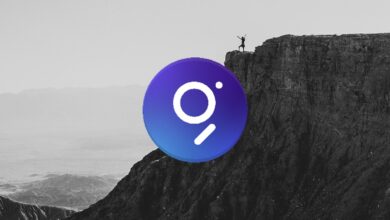 The Graph price analysis: Bulls prepare to hit their next target beyond $0.77