The VeChain price analysis shows that the buyers have successfully defended the $0.02500 support level and the bulls are fighting back to recover the $0.3500 price level.

The broader cryptocurrency market has observed a bearish market sentiment over the last 24-hours as most major cryptocurrencies record negative price movements. Major players include ADA and ALGO with a 7.97 and $6.63 percent decline respectively.

Technical indicators for VET/USDT by Tradingview

Across the technical indicators, the MACD is currently bullish across the 4-hour chart as expressed by the green color of the histogram. Currently, the bulls seem to be exhausted as the indicator shows a lighter shade of the histogram suggesting a declining bearish momentum. If the buyers want to continue the bullish rally they need to breach the $0.03400 resistance level.

The EMAs are currently trading low as the VeChain price analysis shows a net bearish price movement over the past five days. However, at press time both of the EMAs are moving upwards as the bulls fight against the bearish pressure weighing faced by the asset. Both EMAs are moving with the same gradient showing a temporary balance between the bears and the bulls.

The RSI has been trading low near the oversold region since 5 May, showing a bearish trend across the mid-term charts. The indicator dived into the oversold region yesterday as the selling pressure increased and has continued to delve deeper after showing a slight retracement as the bulls tried and failed in fighting back.

The Bollinger Bands were wide for the past few days but now show rapid convergence as the price action returns to the $0.03100 mark. At press time the indicator suggests declining price volatility while its lower limit provides support to the bulls at the $0.0240 mark. Meanwhile, the mean limit presents resistance at the $0.03131 price level.

Overall, the 4-hour VeChain price analysis issues a sell signal, with 11 of the 26 major technical indicators showing support to the bears across the timeframe. On the other hand, only six of the indicators support the bulls, showing a significant bullish presence in recent hours. Meanwhile, the remaining nine indicators sit on the fence and do not issue any signals at press time.

The 24-hour VeChain price analysis shares this sentiment and also issues a strong sell signal with 15 major technical indicators suggesting movement downwards against only two of the indicators suggesting an upwards movement. The analysis reinforces the bearish dominance while showing a slight bullish pressure across the mid-term charts. At the same time, nine indicators remain neutral and do not support either side of the market.

What to expect from the VeChain price analysis?

The VeChain price analysis shows that the VET market has finally stabilized after crashing to a low of the $0.02500 mark. Now that the bearish pressure has dissipated it is time for the bulls to make the most out of this moment and initiate a strong rally to recover at least 50 percent of the lost market cap in the next few weeks.

Currently, traders should expect the VeChain price analysis to climb back to the $0.03500 level as the bulls take over the market momentum. The mid-term technical analysis also suggests a bullish turnover and a mid-to-long-term bullish rally can be expected to carry the price to the $0.0500 mark. 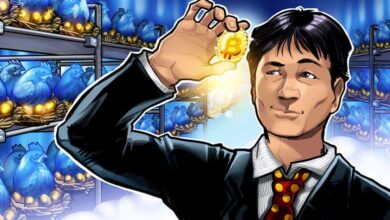 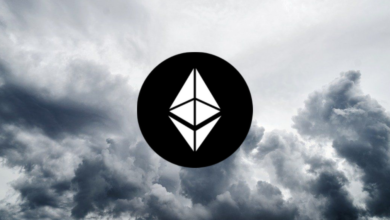 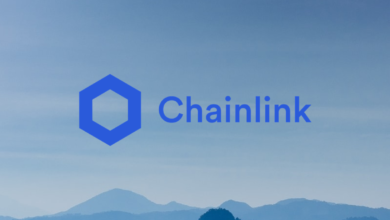 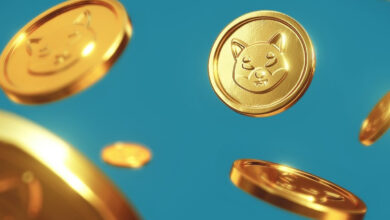