• The Steam developer believes that NFT games do not place real value on their metaverse.
• Valve’s decisions have upset several gamers who engage in NFT games.

As the cryptocurrency market has continued to increase its purchasing power, alternative technologies such as NFTs have also followed the same path. However, not all technology companies seem to approve of it.

Valve, the developers of the Steam gaming platform and protocol, have prohibited the use of NFT games on Steam. After the Valve decision, the company has removed Age of Rust from its collection of games.

NFT games do notnhave a place on Steam – Valve

Non-fungible tokens added value to pieces of digital art and various video games very famous today. Recently it was discovered that some of these games had entered the Steam list, which would correspond to the largest video game distribution platform on the internet. However, the Valve company, responsible for developing the website, said no to the NFTs for various reasons.

The video game company updated its guidelines where none of the games in its category used cryptocurrencies or NFTs. This news affected Age of Rust, an adventure video game that sought to launch within the platform. According to the game’s developers, Steam delays new technology that many fans have benefited from.

Before the news, Age of Rust had a good deal with the platform. However, Valve told them that their video game policies did not meet the guidelines required on the interface.

The non-fungible token market has wanted to move towards new technologies, including video games. NFTs have long tried to get into online gaming to offer real rewards to their enthusiasts. However, the landscape is divided between people who support you for advancing technology and people who feel unnecessary.

Valve is among those who refuse to accept NFTs games. The company said that these tokens offer nothing good to the video games ecosystem.

NFTs have succeeded in digital auctions, but not in video games. For example, Axie Infinity is one of the many NFT games that gained sporadic fame, bringing profits to investors who only withdrew their money at the exact moment. But to the last few enthusiasts who invested their money in Axies, the returns haven’t been all rosy.

Due to this bad reputation that NFT games might have built, Steam has decided not to take the risk and stick to its collection of video games without rewards. 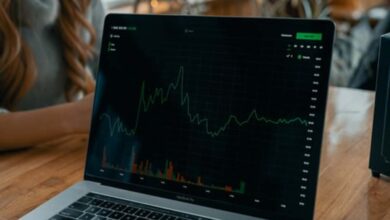 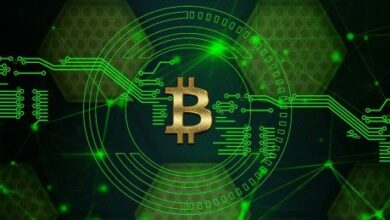 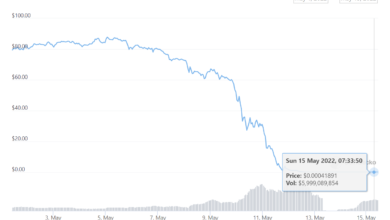