Bitcoin becomes an alternative to money in bank accounts, this is the sentiment hovering over social networks after US President Joe Biden’s initiative to have the IRS monitor all bank accounts over $600.

The proposal prompts discussion because of the way it is presented.

Can the IRS monitor bank accounts?

This is the first point to clarify. The IRS, i.e. the US tax agency, cannot monitor all current account transactions. For privacy reasons, banks cannot share that data anyway. What banks can do is to provide annual aggregate data on inflows and outflows, but certainly not all transactions.

The $600 threshold is also the subject of debate. The proposal is designed to combat tax evasion, particularly by the very rich. So why control the money flows of the average American? This, too, could be explained by the fact that the “Scrooge McDucks” of the US are not allowed to divide their assets among several accounts.

However, the proposal is far from being law. The idea is to include it in the Infrastructure Bill, which will have to be approved by the House after passing through the Senate. Or in another bill.

The goal of the IRS and the Biden administration is to close that $166 billion a year gap in unpaid taxes.

The alternative to bank accounts: Bitcoin

Of course, such a bill coming just days after the publication of the Pandora papers has the people of the web in a frenzy.

The Pandora papers are one of the biggest journalistic investigations of the century: years of work for millions of documents that reveal how the powerful of the earth manage to avoid paying taxes by resorting to off-shore legislation, the so-called tax havens.

On Twitter in particular, numerous users claim that the only way to avoid this injustice is to use Bitcoin. No one will ever ask how much money is stored in a crypto wallet, or the amount of transactions. Indeed, it is well known that if government agencies want to, they can ask for the cooperation of centralized exchanges. A different matter is to rely on DEXs or decentralized wallets that lack any authority over them.

According to the people of the internet, it is precisely this tightening of US policy that, if it ever materializes, could lead to an increase in the use of Bitcoin.

At the moment, this is all a matter of political fantasy and science fiction.

What is certain is that:

This is still a matter of speculation and rumour.

The post US bank accounts under scrutiny: Bitcoin is the answer appeared first on The Cryptonomist. 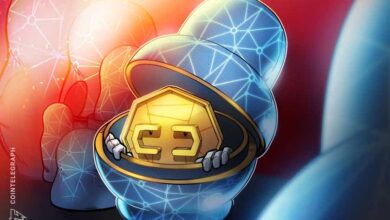 Russia does ‘absolutely nothing’ to regulate crypto, RACIB head says 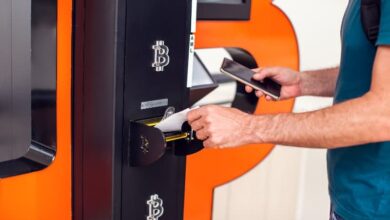 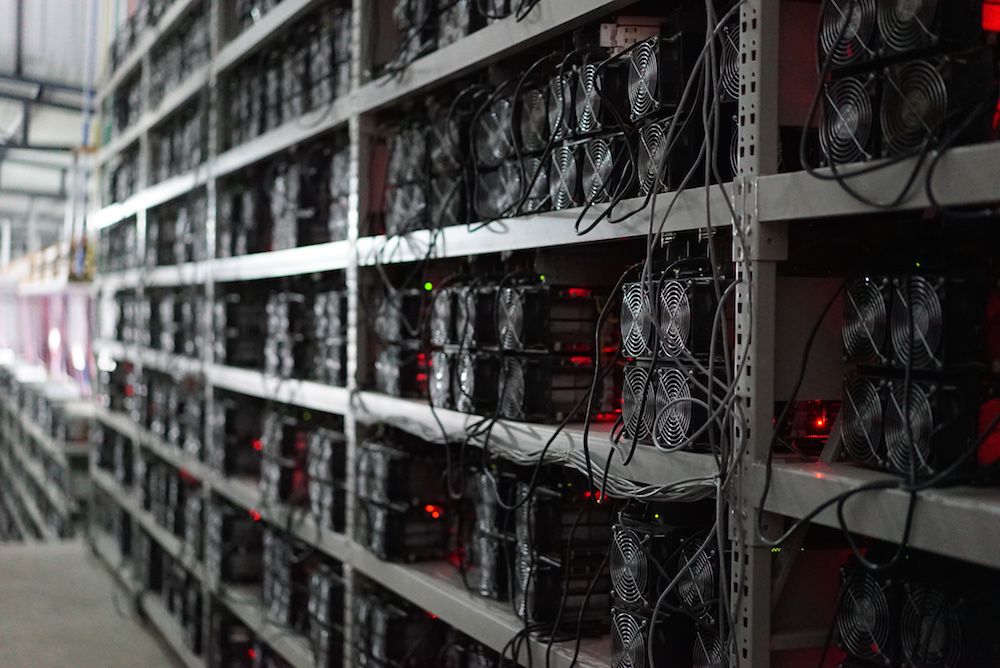