The United States is now the epicenter for Bitcoin Mining, accounting for 35.4% of the global hash rate at the end of July 2021.

The United States is now the epicenter for Bitcoin Mining, accounting for 35.4% of the global hash rate at the end of July 2021, according to a Cambridge Centre for Alternative Finance study published on Wednesday.

China’s mining ban and renewed Bitcoin crackdown has lost it the global the dominance it maintained due to mining Bitcoin on cheap electricity production from coal and hydro power plants.

According to the same Cambridge study, China has dropped from nearly 75% of global hash rate in September 2019, to zero.

Although it is highly unlikely that all of the Bitcoin mining in China has stopped, the lion’s share of it has dropped out of major mining pools. Bloomberg even speculates that the recent rise in the hash rates of Ireland and Germany are in part due to covert miners in China using VPNs or proxy servers.

As the global hash rate offloaded from China and miners came online in other countries, Bitcoin rose more than 380% over the past year to trade around $54,500 at the time of writing, with a total market value of over $1 trillion. 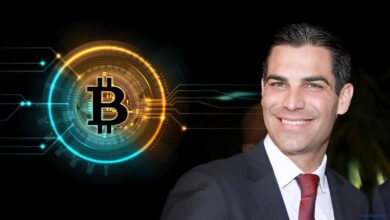 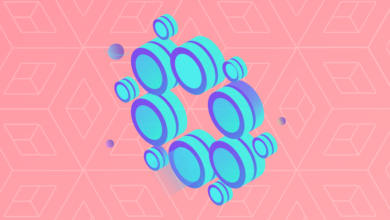 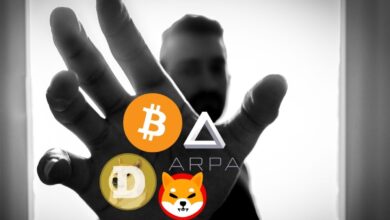 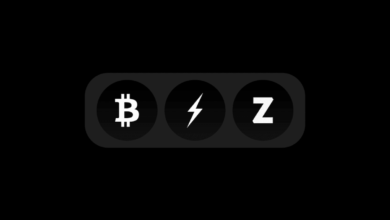 Bitstamp and ZEBEDEE Bridge Major Gap Between Bitcoin And Gaming