Tungsten cubes are now a popular NFT and not a mere meme coin.
As it is still young, the Tungsten Cube NFT has raised $100k for Coin Center under the Solana blockchain.
Analyst “The Crypto Dog” believes Solana is the strongest crypto at the moment.

Meanwhile, in the sales event, Tungsten Cube NFT pledged to give royalties to Coin Center mainly from its first trading. Looking at how Tungsten cubes suddenly turned to NFT, Coin Center Head of Communications Neeraj Agrawal gave his opinion.

Now I have to explain how we made tungsten cubes a crypto meme, then there was an NFT backed by tungsten cubes that became hotly traded. It makes no sense to anyone who doesn’t pay attention to this stuff.

Additionally, Coin Metrics Co-founder Nic Carter is among the core influencers who contributed greatly with tweets changing the cubes to a meme, and thereafter an NFT. Of note, Midwest Tungsten created the NFT auctioning on OpenSea.

According to the report, if the NFT gets destroyed later, Midwest Tungsten will ship the physical cube directly to the owner. At the moment, the highest bid of the NFT is now at 5 Wrapped ETH.

On the other hand, one of the full-time crypto traders and on-chain analysts “The Crypto Dog” is back again with a series of tweets about Solana (SOL). As per the analyst, he strongly believes that Solana is the strongest crypto asset in the market right now.

Based on Solana’s performance nowadays, “The Crypto Dog” mentioned that he is fully prepared to concentrate on SOL from now on. This shows that he is a die-hard fan when it comes to Solana. At the time of writing, Solana ranks as the sixth-largest cryptocurrency on Coingecko.

Karikari Daniel is a writer who follows the crypto industry closely. He loves fish stew and Real Madrid. He believes in cryptocurrency’s potential to transform the money landscape in his native country Ghana.

by Calev Ford
21 hours ago

by Karikari Daniel
2 days ago

by Cho Amisola
5 days ago


Join over million readers and get the latest posts delivered straight to your inbox. 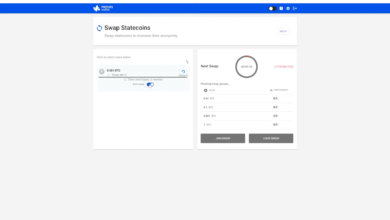 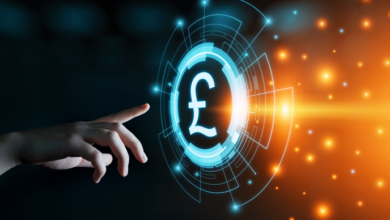 Digital Pound Foundation launched to push for a UK CBDC 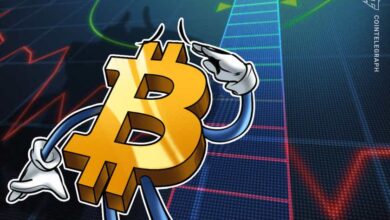 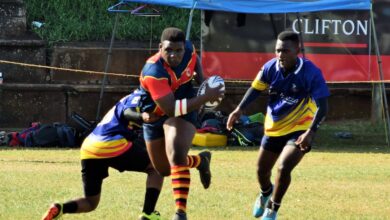