According to PeckShield, $500,000 in Dai has been moved through Tornado Cash–a crypto mixer–indicating that it may be the source of stolen tokens from a decentralized finance (Defi) protocol.

In simpler terms, crypto mixers make it more difficult to figure out where a token is going. This makes it harder for anyone to track.

In August 2021, the crypto fundraising platform Dao Maker (not related to Maker DAO) suffered a hack. As a result, $7 million in various stablecoins and ether were lost. on-chain data shows that the funds were sent to two wallets.

One of the cryptocurrency wallets sent about 3800 ether, worth approximately $6.2 million, to Tornado Cash. The other wallet holding the remaining balance remained inactive until today, according to data gleaned from examining blockchain records.

Prior to this incident, Tornado was also used in a laundering scheme where $15 million worth of ether was stolen from Singapore-based Crypto.com.

The frequent connection between ‘Tornado Cash,’ alleged money laundering, and stolen funds has prompted a discussion regarding whether it is guilty of money laundering. The protocol’s creator said that the system isn’t governed by any single entity and is intended to be unstoppable, adding that it was not his intention to support illegal activities.

In August, the US Treasury’s Office of Foreign Assets Control (OFAC) banned Tornado Cash, restricting all US citizens and firms from interacting with it. It’s unclear if this decision was related to the Dao Maker hack.

The US move against Tornado Cash highlights the ongoing debate about whether crypto mixers are helpful or harmful to the ecosystem. On one hand, they can add an extra layer of privacy for users. On the other hand, they can also be used to launder money. 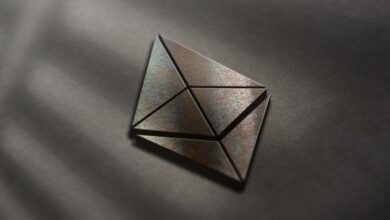 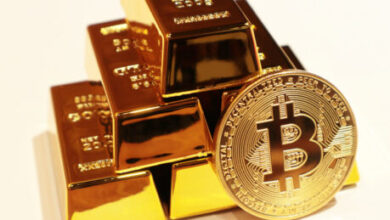 Why Bitcoin Will Never Surpass The Market Cap Of Gold 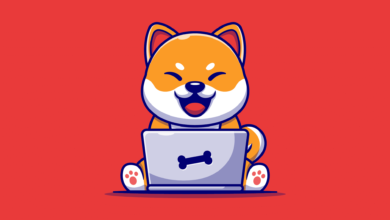 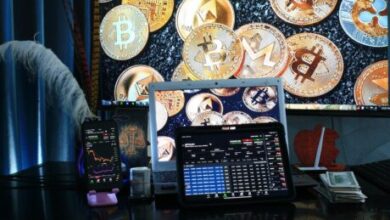