The second-largest cryptocurrency, Ethereum, experienced a 4% decline to $1,620 before recovering to $1,700.

Based on an index that measures the general mood of cryptocurrency traders and investors, market intelligence company Santiment has identified four altcoins that are now experiencing bullish sentiment.

According to Santiment’s weighted social sentiment index, the degree of favourable sentiment for Binance Coin is at 225%, while that for PancakeSwap is at 201%. The analytics company reports that Theta Network and XRP are showing positive sentiment levels of 178% and 98%, respectively.

Polkadot, the 11th-biggest cryptocurrency asset by market valuation, is experiencing the highest rise in positive sentiment in 19 months, according to the analytics company. The percentage of positive sentiment at Polkadot is 23%.

According to contributions to the code repository Github, Polkadot is now ranked second in developer activity, according to Santiment.

This week, Polkadot has had a high level of favorable sentiment and an increase in discussion rate.

The second-fastest asset, measured by the frequency of prominent Github submissions, has decreased by 86% after reaching an all-time high on November 4. Also this week, the analytics company announced that Ethereum (ETH) is the top-ranked development activity over a 30-day period. 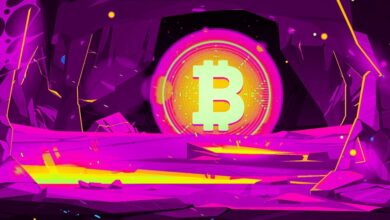 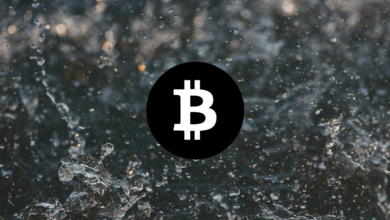