Professional footballer, Alex Crognale has made history as the first player in the United Soccer League (USL) to receive part of his salary in Bitcoin (BTC). The footballer, who currently plays as a Center back for the Birmingham Legion confirmed this on His Twitter account, noting that he used third-party brokerage firm Bitwage to receive exactly 15% of his salary in BTC.

Crognale has a background in Economics and was swift to know the negative impact of excessive money printing ushered in by the COVID-19 pandemic on the economy.

“The United States Federal Reserve responded to the damaging impact of COVID-19 lockdowns by printing massive amounts of US dollars,” he commented. “The more stimulus money pumped into the economy, the less the dollars in our pockets are worth. Quantitative easing was necessary to keep our country from falling into a depression, but the long-term impact was understated if mentioned at all.”

At present, Crognale believes crypto, and BTC in particular is ‘sound money’ and he noted that his decision to take his salary in Bitcoin and HODL the digital currency will present him an opportunity to educate others who may want to make a similar move.

“If I can help educate or inspire someone in my shoes to take control of their wealth and put it into sound money, Bitcoin specifically, I want to take that opportunity to share my story,” he said.

Amongst the most notable trends in the digital currency ecosystem is the embrace of cryptocurrencies by sports veterans around the world. Besides the Crognale embrace of Bitcoin as a payment option, earlier reports highlight the potential launch of a digital token by Fenerbahce football icon Mesut Ozil.

Ozil was reportedly set to debut the token in order to promote his M10 StreetWear brand which he launched last year, coming off as one of the top sports personalities to explore the launch of a digital token.

Beyond the personal embrace of crypto innovation by footballers, a number of sporting institutions are beginning to partner with cryptocurrency firms with deals consummated in digital currencies. Earlier in August, FTX Derivatives Exchange announced it has acquired the naming rights for the Cal Memorial Stadium, located on the campus of the University of California, Berkeley, in a deal that is worth $17.5 million.

The current naming rights holder, Learfield said it will be accepting its payment in crypto. With many aspects billed to fuel the mainstream adoption of digital currencies, the embrace by sports personalities and institutions is billed to contribute in no small measure.

The post This USL Player Receives Part of His Salary in Bitcoin. Says Crypto is Sound Money appeared first on Coingape. 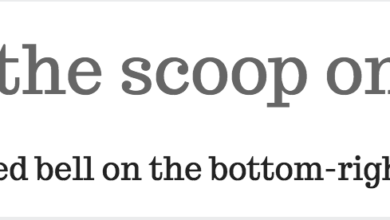 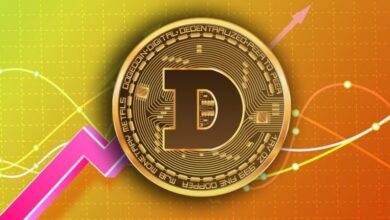