While the broader crypto market has been under a consolidation phase, the world’s largest cryptocurrency Bitcoin (BTC) continues to inch upwards. Bitcoin (BTC) started the week on a pretty good note with the BTC price climbing past $57,000 on Monday, October 11.

As per data from Glassnode, the bitcoin futures open interest is soaring back to the early September levels. As Glassnode reported:

Bitcoin futures open interest climbed by $5.6B through October, up 45% since the September lows. Whilst elevated, the $17.6B in open interest is lower than the $22.5B worth of contracts last time prices were trading at $56k.

Popular crypto analyst Lark Davis mentions that the Bitcoin futures open interest can pump even higher. However, “such spikes often come before a correction as a long squeeze comes into effect,” he adds.

Observing the current movement in the market, it is clear that Bitcoin is gaining a dominant position over altcoins. On-chain data provider Santiment reports that is converting altcoins traders into BTC-weighted portfolio allocations. Thus, the sentiment is turning to be mildly euphoric for Bitcoin. furthermore, the euphoria levels don’t show extreme greed so far.

Furthermore, Santiment also explains that the unique addresses interacting on the Bitcoin network have been on a sharp increase to April/May levels. The data provider states:

If you like #Bitcoin dominance, this has been the week for you. As #altcoins are mostly treading water, $BTC climbed all the way above $57.6k for the first time in 5 months. Addresses interacting on the network continue to indicate increased utility.

With Bitcoin showing strength recently, analysts have been gaining confidence in BTC touching $100K by the end of the year. As of press time, Bitcoin is trading at $56,878 and has a market cap of $1072 billion. The immediate resistance for Bitcoin is $58,000. If BTC crosses this, it can touch an all-time high and beyond very soon. 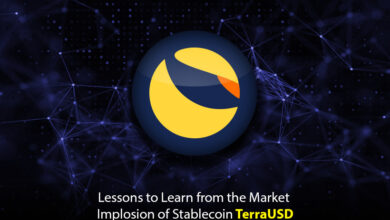 Lessons to Learn from the Market Implosion of Stablecoin Terra USD 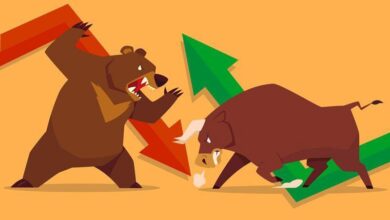