Price has rejoined the $0.76 level today.The Graph price analysis predicts an uptrend.Support level is found at $0.624 for now.

The green candlesticks have returned to the price chart as a rise in bullish momentum has been detected as per The Graph price analysis. The situation is getting favorable for the buyers as the price has been travelling safely since the past few days. The upward movement in price has resulted in it climbing above $0.76 in the last 24-hours. The bulls are dominating in the market today and the upward trend has been following regularly.

The 1-day price chart for The Graph price analysis shows chances are increasing for the buyers to secure their permanent lead as the price has been floating above $0.765. In the past few days, a remarkable level of recovery has been reported as the price has increased sufficiently. The gains have been considerable and the chances of an upcoming upswing are coming back. The price has moved higher than the moving average (MA) level as well which is settling at $0.711 for now.

The price underwent noticeable fall during the past few weeks but now the bulls are getting back on track. The Bollinger band indicator in the candlestick chart is dictating the following values; the upper value is $0.776 whereas the lower value is $0.624. The Relative Strength Index (RSI) score has reached 54.60 as the graph shows an ascending curve.

The ongoing uptrend has undergone reversal as a downturn in price has been reported in the last four hours. The bears have made a strong comeback in the past few hours and have been able to degrade the coin value to a great extent. The cryptocurrency has been devalued to $0.765 after the trends underwent a major shift recently. The four hours price chart is also pointing out that the moving average for GRT/USD is currently at $0.735.

The price is going high according to the one day and four hours The Graph price analysis. The bullish momentum has been rising since the past few days, which has greatly benefited the buyers. The recovery in bullish momentum has resulted in the price rejoining the $0.765 level today. A sudden drop in price happened in the last four hours which means that the coming hours might prove slightly unfavorable for the cryptocurrency. 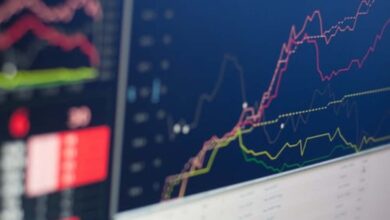 Fantom price analysis: FTM/USD is bullish for the next 24 hours 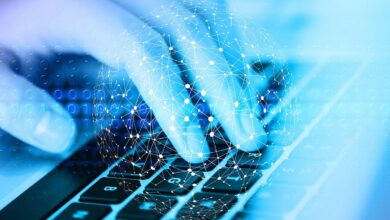 XRP to the Moon Is Imminent, Despite the Odds!