Electric car maker Tesla revealed earlier this year through a filing with the U.S. Securities and Exchange Commission (SEC) that it invested $1.5 billion in the flagship cryptocurrency bitcoin. That investment, despite a short sale after, is up $1 billion. At the time, Tesla also started accepting Bitcoin payments but dropped them shortly after over […] 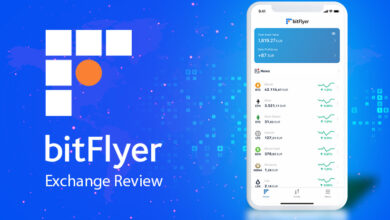 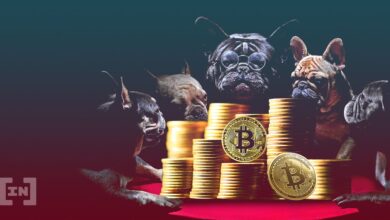 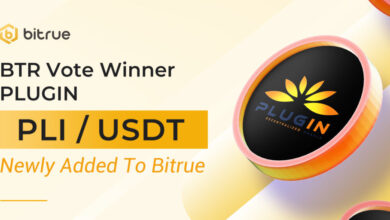