Solana has embarked on another splendid run that brings it within firing range of its all-time high.
The asset managed this feat by climbing by a staggering 15% in under 24 hours.
Tether and Cardano could be flipped by Solana if the fine form continues.

Solana’s gains over the past 12 months have been nothing but impressive but the asset has shown no signs of slowing down. Recent price action suggests that the asset could climb as high as becoming the fourth-largest cryptocurrency by market capitalization.

Gravity Has Nothing On Solana

Solana’s investors are rubbing their hands in sheer delight given the recent numbers garnered over the last week. Fresh from a power run in September, SOL seems keen to repeat the feat in October as it climbs by 30% in the space of 7 days. The daily charts were even more impressive as the asset recorded 15% in 24 hours bringing it to trade at $195.

The jaw-dropping run saw the increase of SOL’s market capitalization to $58.9 billion while daily trading volumes climbed by 12% at $7 billion. Market dominance for the asset is at 2.34% but with the recent streak, it could gobble up a larger share of the pie in the coming days to assert its place as a force to be reckoned with.

Factors for the recent increase in value are a slew of announcements on the network including the public voting for the IGNITION Hackathon that would see the disbursement of up to $5 million in prizes to the winners. Aside from prices, Solana’s community is growing with its Twitter following rising to 765K, and engagement around the network is sky-high.

The project has most certainly put its 17-hour shut down behind it and looks to a brighter future. In September, Solana went on a rampage that saw it set a new all-time high of $214.96 but right now, it is only 8.76% from setting a new record.

Competitors Could Be Blown Away

Solana is living up to its name as an ETH killer and its advantages over Ethereum have seen it attract a bevy of projects to the network. Although Ethereum has the first-mover advantage, Solana’s recent leap in the face of the crypto market’s falling prices is an indicator of the faith of industry players.

Solana’s market capitalization of $58 billion is only within striking distance of Tether and Cardano that has $69.5 billion and $71 billion respectively. If a flippening occurs, Solana could grab the fourth spot in what will be one of the greatest usurping in recent history. 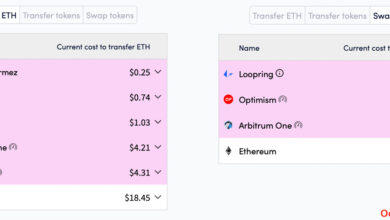 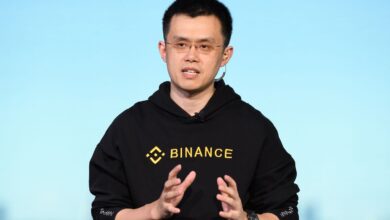 Binance Dedicates Another $1B to Smart Chain Project 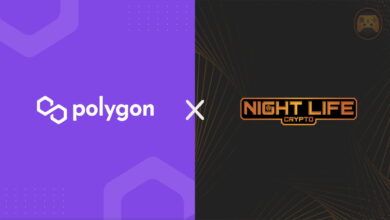 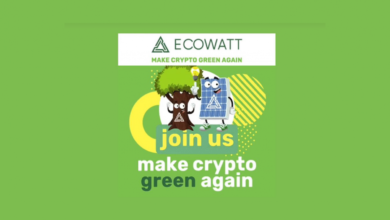