Solana (SOL) bounced on Sept 21, temporarily putting an end to the decrease that had been going on since the Sept 9 all-time high price.

Despite the bounce, the token has yet to confirm its bullish reversal and is possibly still mired in a correction.

In the period from July 31 to Sept 9, SOL increased by a massive 705%, leading to a new all-time high of $216. However, it created a shooting star candlestick the same day.

The shooting star is a type of bearish candlestick with a long upper wick. It indicates that sellers have taken over due to the considerable selling pressure and often precedes trend reversals. Unsurprisingly, SOL has been moving downwards since.

Technical indicators fail to confirm the direction of the trend.

Finally, the RSI is right at the 50 line, which means that the trend is undetermined.

Therefore, the daily time-frame provides conflicting signs as to what is the direction of the trend.

Cryptocurrency trader @TradingTank outlined a SOL chart, stating that the token is a breakout candidate, since it is in the process of breaking out from a descending resistance line.

Since the tweet, the token has broken out from the descending resistance line. However, it was rejected by the 0.618 Fib retracement resistance level at $178. This is a very common level for bounces to end.

Therefore, since it is both a three wave movement and ended at the 0.618 Fib retracement level, the chances are that it is a corrective structure, and the presiding trend is downwards.

What is immediately noticeable when looking at the SOL movement, is the fact that the all-time high was reached right at the 4.618 external Fib retracement level when measuring the previous drop (highlighted).

This area is considered as the final Fib level when an upward movement extends. Therefore, it is possible that the movement ongoing since June ended with the Sept 9 all-time high.

If correct, SOL is in the C portion of an A-B-C corrective structure, which is the third and final portion of the correction.

Successful smart cities will be impossible without decentralized techs 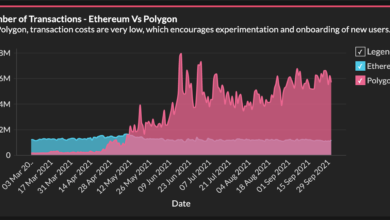 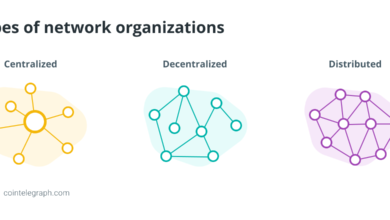