Elliptic, a London-based provider of crypto assets risk management services, announced it has raised $60 million in a Series C funding round led by Evolution Equity Partners.

In a blog post, the firm described the latest round as “a recognition of our critical role in the crypto ecosystem,” adding that it plans to use the funds to accelerate its research and development efforts.

Elliptic will be expanding its global team of experts with a specific focus on the United States.

“We’ve already grown, as a team, by nearly 50% this year and will use this investment to grow even faster,” the firm said in a statement. “By the end of 2022, we will grow to more than 200 Elliptites globally.”

Some of the firm’s clients include crypto-friendly trading app Revolut, the Stellar Foundation, and Spanish banking giant Santander.

In June this year, the firm added privacy-focused coins Zcash (ZEC) and Horizen (ZEN) to its list of supported cryptocurrencies, followed by Polkadot (DOT) and Algorand (ALGO) earlier this month.

Recently, Elliptic researchers helped discover Antinalysis, a new online tool that was likely built by an administrator of a darknet market to help their merchants launder Bitcoin.

Described by Elliptic co-founder Tom Robinson as a “blockchain analytics tool built for criminals, by criminals,” Antinalysis lets users check where the Bitcoin they hold originates and how risky it is to hold it. 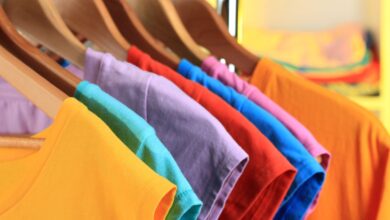