Shiba Inu price analysis is bullish today as a higher low was set above $0.000025 yesterday, leading to another move higher today. Therefore, we expect SHIB/USD to continue higher and likely break past the $0.00003 local resistance.

The overall market traded with mixed results over the last 24 hours. The market leader, Bitcoin, was up by 2.7 percent, while Ethereum gained 0.38 percent. Meanwhile, Shiba Inu (SHIB) was the top performer, with a gain of 11.4 percent.

On the 4-hour chart, we can see bullish momentum returning for Shiba Inu price action, indicating we could see a higher high set later today.

Shiba Inu price has seen a strong advance so far in October. After series of strong higher highs and lows during the first days of October, SHIB/USD eventually peaked at around $0.000035.

After a retest of the high on the 7th of October, SHIB saw a strong retracement of 40 percent, with support found above $0.00002. From there, the following reaction higher reached $0.00003, indicating that Shiba needs to consolidate before further upside can be seen.

What followed was a retracement to $0.000025 over the weekend, with a low volatility consolidation seen until bulls started pushing SHIB/USD higher again today.

Overall, if the Shiba Inu price action can break above the current swing high at $0.00003, we expect a lot more upside over the next 24 hours. Alternatively, SHIB should see further consolidation.

Shiba Inu price analysis is bullish as a new higher low was established yesterday after consolidation above $0.000025 support. Since then, SHIB/USD has rallied back towards its previous high at $0.00003, which will likely result in a new higher high set over the next 24 hours.

While waiting for Shiba Inu to move further, read our guides on Best NFT marketplaces, NFT history and development, as well as NFT Music. 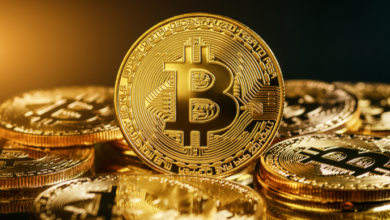 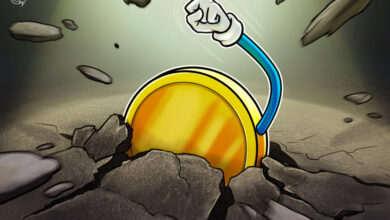 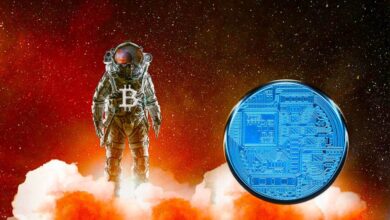 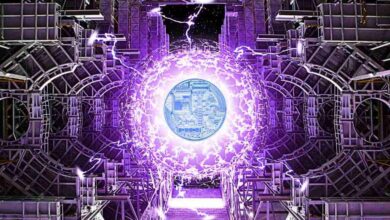