Republican Senator Rafael Edward “Ted” Cruz has spoken out about Bitcoin mining in his state of Texas, offering some innovative solutions to existing problems. Speaking at the Oct 8 Texas Blockchain Summit, Senator Cruz stated that Bitcoin has the potential to address many problems the state faces.

Texas suffered severe power outages during the last winter storm, yet the state has an abundance of energy. It’s the top producer of wind power in the U.S. and has an abundance of cheap solar energy which is why it has become a mecca for bitcoin mining operations since their exodus from China earlier this year.

Cruz has suggested another form of energy though, that is largely otherwise wasted. Castle Island Ventures partner Nic Carter posted a transcription on Oct 11, commenting.

“My jaw dropped while listening — he has the most enlightened perspective on the issue I’ve ever come across from a policymaker.”

The Senator pointed out that Texas has another source of abundant energy that is usually wasted and burnt off. The gas that is a byproduct of the oil industry is “flared” to prevent pressure buildups. Around 50% of the gas that is currently being flared in the U.S. is done in the West Texan Permian Basin, stated Cruz, who added:

“I think that is an enormous opportunity for Bitcoin, because that’s right now energy that is just being wasted.”

He added that there was no transmission equipment or pipelines to channel this gas to where it can be used. The gas could be captured on-site and used with generators to mine bitcoin, Cruz suggested.

There are a couple of advantages to this, he stated, such as the environmental benefits of using this gas instead of burning it, and the fact that mining operations can be easily switched off if the energy is needed for emergencies elsewhere.

Crux stated that he expects to see a “dramatically different terrain with Bitcoin mining playing a significant role as strengthening and hardening the resilience of the grid,” within the next five years.

Bitcoin miners can make use of “stranded renewables” in a way that may not be possible in places with abundant wind or solar, but without the infrastructure to harness it. 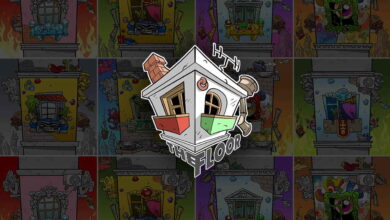 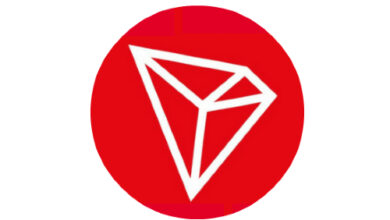