Ripple price analysis is bearish today as the previous support area around $1.07 will likely now act as a resistance. Therefore, we expect XRP/USD to move lower again later today.

The overall market traded in the green over the last 24 hours. Bitcoin gained 2.62 percent, while Ethereum 7.29 percent. Meanwhile, Dogecoin was among the worst performers, with a loss of 11 percent.

XRP/USD traded in a range of $1.04 – $1.09, indicating mild volatility over the last 24 hours. Trading volume has declined by 30.85 percent and totals $4.84 billion, while the total market cap trades around 49.9 billion, ranking the coin in 7th place overall.

Ripple price action has seen bearish momentum return over the second half of October. After a strong rally to $1.23 at the beginning of the month, bullish momentum was exhausted.

What followed was a drop to the 1.07 mark, which prevented further downside for several weeks. However, XRP/USD continued to set increasingly lower highs, eventually leading to a break lower.

On the 27th of October, the Ripple price swiftly declined to $0.95. Recovery was seen yesterday, leading to a retest of the previous support area as resistance. Therefore, we expect XRP/USD to move lower again later today as a clear lower high has been set.

Ripple price analysis is bearish today as rejection for further upside has been seen near the previous support levels. Therefore, we expect XRP/USD will move lower later today as another lower high has been set.

While waiting for Ripple to move further, read our guides on LTC wallets, Gero wallets, and  DeFi wallets. 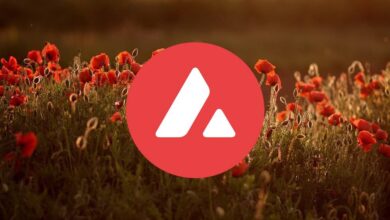 Avalanche price analysis: AVAX stabilizes at $19.21 after a bullish run 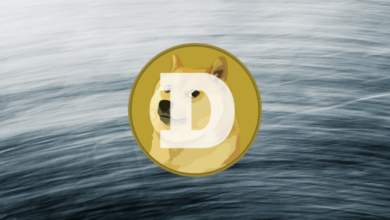 Filecoin price analysis: FIL price stumbles at $5.52 due to a bearish takeover