Data from cryptocurrency analytics platform IntoTheBlock shows that retail investors are now holding more Bitcoin (BTC) than ever before.

The intelligence firm says that the amount of Bitcoin held by retail investors, or entities with a balance between 0.1 and 1 BTC is currently at an all-time high.

“All-time high – the aggregate balance held by addresses with 0.1 to 1 BTC reached a record of over 780,000 Bitcoin. The group holding between $4,000 to $40,000 roughly worth of Bitcoin was the fastest grower over the past month.”

With Bitcoin currently exchanging hands at $38,126, the entire Bitcoin trove held by retail investors is worth over $29.73 billion.

The intelligence company also says that it is seeing signs of renewed interest from retail investors.

“Retail interest in BTC is returning to the market.

The number of traders – addresses holding <30 days, are rapidly increasing in correlation with the price appreciation of #Bitcoin.

These traders tend to follow the price action, and they have increased their balance by 4.2%.”

On-chain analyst Willy Woo commented in an interview last year that the accumulation of retail investors is bullish for the long-term health of Bitcoin.

“Humpback whales exiting over time is not a good sign. It is hell yes a good sign… You want them to distribute for the sake of decentralization. When you look at up down, up down and locally, you may look at whales buying or selling. But if you’re interested in Bitcoin going from 763 micro pennies to $42,000 over 12 years, you’re interested in whales reducing their holdings and the masses holding it. 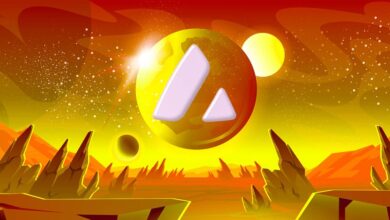 Is The AltSeason Now At Threat To Bitcoin’s Bullish Leg-Up? BTC To $50k By Fortnight? 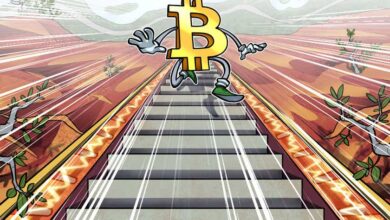