The press release shared with CryptoPotato explained that Capital Financial Services S.A. is a principal member of two of the largest global financial corporations – Visa and Mastercard.
This allows the firm to provide payment processing services to over 300 merchants, including the largest Romanian airliner – Blue Air.
In order for the acquisition to become official, Romania’s National Bank has to greenlight the move. If it does, Elrond said it would be a step of “strategic importance” for the blockchain project as it would enable it to “continue to offer transparent updates on the evolution of the talks leading up to the finalization of the transaction.”
Additionally, the potential acquisition would include the complete transfer of Capital Financial Services shares to Elrond. Thus, the latter would be able to receive broader access to financial services “in full compliance with current regulation.”
The company would also be able to offer customer accounts with IBANs, associated debit cards, and e-money payments.
With the ongoing digitalization phase of the financial infrastructure, e-money is a viable alternative to cash that facilitates and enhances transaction costs and speeds. Elrond aims to increase the “utility of this proven and regulated value transfer framework.”
Beniamin Mincu, Elrond Network’s CEO, said his team is already working with regulators to make sure they “operate in a fully compliant manner within the perimeter defined by European law.”

“Users, merchants, companies, and money institutions could benefit significantly if money flows would happen with near-instant settlement times, at 100x less cost than we pay now, with full transparency, and higher reliability.” – he added. 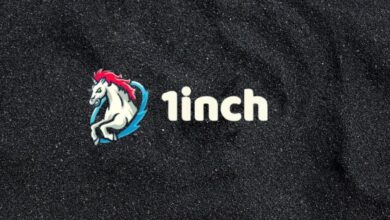 1Inch Price Analysis: 1INCH falls below support at $2.95, a bearish retracement to follow?

These factors can bring about a paradigm shift for Bitcoin 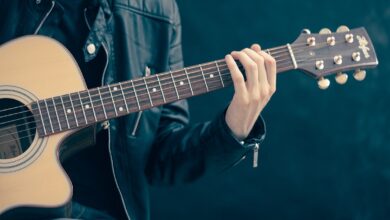