An exclusive report published by the United Kingdom tabloid The Mirror details a significant cause for concern regarding the prolificity of professional football (soccer) players getting into financial troubles as a result of investing in crypto. The problem is reportedly so bad, in fact, that the Professional Footballers Association (PFA) has established a training course specifically targeting this issue.

The PFA’s new course was set up to “deal with the crypto issue in the union’s wellbeing department,” an issue which The Mirror likens to gambling. According to the report, the association is worried that investment in the crypto market has become an increasing trend among players. At particularly high risk and vulnerability are those who are already predisposed to gambling habits “or similar addictions.”

Arguably, it’s often much easier for individuals to access cryptocurrency investment products and services, compared to investing in more traditional asset classes. There is also a relatively low barrier to access for token creators and providers to produce a worthless cryptocurrency (often by copying and pasting existing open-sourced code) and gain exposure through listings on exchanges.

These factors combined with the huge volatility which the crypto markets are infamous for result in a cocktail of high-risk opportunities. As such, it is unsurprising that reporters have compared the crypto investment sector to ‘gambling,’ and the report claims that the players in question are even treating it in the same way. It states that “players are known to be placing huge sums based largely on the names of currencies or even it having attractive symbols.

The Professional Footballers Association is a union for current and former footballers, along with “scholars” in the Premier League, FA Woman’s Super League, and others.

This isn’t the only case of the worlds of sports and cryptocurrency colliding. More often than not, the meeting point between these worlds is usually found within eSports, however, there are also examples found in the traditional sporting world also. Non-fungible tokens (NFTs) have attracted big names from both music and sports, with the latter seeing sports stars and teams releasing and auctioning off their own NFTs for huge sums of money.

NFTs enable organizations as well as individual players to gain a greater level of ownership over the process and relationship of producing and selling unique and collectible products directly to members of their fanbase.

Why crypto exchange Kraken predicts a $100,000 value for Bitcoin (BTC)? 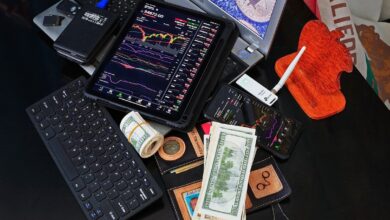 Is the SEC ready to introduce Bitcoin futures ETFs in the US market? 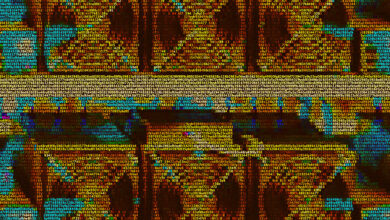