Popular decentralized finance (DeFi) no-loss savings game PoolTogether has overhauled their architecture with the launch of its v4, a protocol upgrade tailored to the little guy.

For users, the most important changes coming refers to wins percentages.

“The problem we have is that when we launched the POOL token, we initially got a lot of growth, and we got some big prizes. We were giving away $100,000 to $200,000 a week – we still are. But it was highly, highly constrained due to technical reasons in terms of how many prizes could be awarded per week,” said PoolTogether co-founder Leighton Cusack in an interview with CoinDesk.

A $100,000 prize, for instance, could only be split a maximum of five ways. This puts smaller depositors at a disadvantage because odds are weighted proportionally to deposits, meaning large depositor whales consistently won the pool earnings.

However, PoolTogether’s new architecture allows for greater fractionalization of winnings – upwards of a thousand prizes from an earnings pool – giving smaller depositors a much higher chance of nabbing prizes.

PoolTogether’s governance will have control over the number of prizes and their amounts, and can even put a cap on the number of prizes that large depositors, or ‘whales,’ can win – where they once might have swept an entire prize pool, they can instead only claim the major prizes, leaving smaller sums for smaller depositors.

Smaller depositors will also be able to benefit from cross-chain liquidity. Like many protocols that have simply deployed implementations of their code, PoolTogether has deployed versions on popular sidechains like Polygon, Celo and Binance. However, despite gas efficiencies, the largest prizes are clustered on Ethereum.

V4 will have the chains interact and aggregate deposits, allowing smaller users to take advantage of cheap gas costs while still having a chance at the largest prize pools.

“Regardless of what chain you join on, you will have the same chance to win the same prize,” Cusack said.

What this means is that the protocol is now ultimately tailored to smaller depositors and users overall – an architecture Cusack hopes will create a flywheel effect: currently, as prizes have grown larger, depositors have been discouraged by their slim chances of winning. That may turn around now that the odds are more in their favor and gas costs are lower.

He noted that a U.K. prize savings account program, Premium Bonds, hold over $100 billion and has become an enormously popular savings method:

“This is something that’s been around and is super popular, and this works way better on a blockchain,” he added. “To really break out, to get to one billion, two billion, ten billion, [dollars] we needed this architecture, and now thousands of people can win each week.” 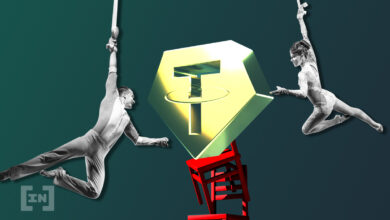 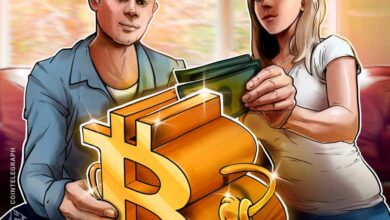 Americans reinvesting stimulus checks in Bitcoin made $4.5k in profit 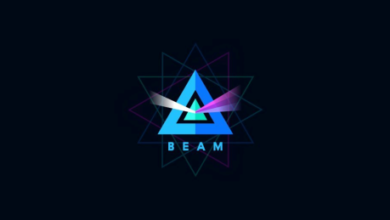 Universal Solutions – The Future of Crypto