The number of transactions on the Ethereum layer 2 aggregator Polygon has dropped significantly since the team decided to increase the cost of gas. According to the Polygonscan blockchain tracker, daily transactions have fallen from over 6 million earlier this month to around 3.2 million as of Oct 11.

Chinese media outlet Wu Blockchain attributed the slump to a recent hike in gas prices on the layer 2 ecosystem,

“After Polygon increased the Gas Price from 1 Gwei to 30 Gwei, the average daily transaction volume on the Internet has nearly halved recently,”

On Oct 5, co-founder Sandeep Nailwal stated that there would be a minimum gas price hike from 1 to 30 gwei. He said that this increase was to “reduce the number of spam transactions in the network.”

It was explained that this was a minimum gas price, not a network level setting, and node clients and validators could choose their own settings. This came after some community backlash about the lack of a governance vote and the fact that the team made the decision on their own.

The average gas price on Polygon has now increased to around 56 gwei according to the Polygonscan tracker.

A 2,900% fee increase sounded horrific, but it was still way cheaper than making a transaction on layer 1 Ethereum at just a fifth of a cent compared to tens of dollars.

At the time of writing the average cost of an ERC-20 transaction was roughly $20 according to Etherscan. Complex smart contract interactions such as providing liquidity could cost more than $50 at current gas prices.

Polygon uses a number of different layer two protocols such as zk-rollups and optimistic rollups to scale Ethereum and provide faster and cheaper transactions and are still very popular.

Polygon’s MATIC token is still trending downwards, dropping a further 7% on the day according to CoinGecko. At the time of press, it was trading at $1.16, after wiping out all weekly gains.

MATIC is currently down 54% from its May 18 all-time high of $2.62 which goes against all of the fundamental momentum and DeFi projects the platform has attracted in recent months.

DappRadar reports that Polygon’s total value locked is $3.15 billion and it has also declined over the past couple of months.

Attacks on Ethereum 2.0 Possible, But Developer Outlined a Fix Before the Merge 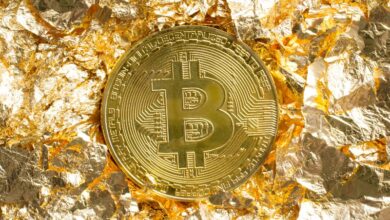 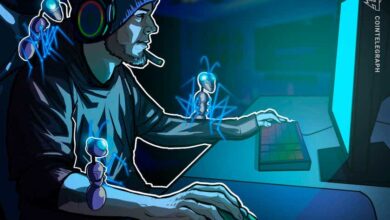