Polkadot price analysis is bearish today as a retracement is needed after the $45 mark prevented further upside yesterday. Therefore, we expect DOT/USD to find support at $43 and look to set a higher low from there.

The overall market traded with strong bullish momentum over the last 24 hours. The market leader, Bitcoin, gained 3.33 percent, while Ethereum was up by 8.99 percent. Meanwhile, Solana (SOL) is the top performer, with a gain of 22 percent.

On the 4-hour chart, we can see a bearish momentum return for the Polkadot price action after a strong spike higher yesterday.

Polkadot price action has seen strong bullish momentum in October. After a new major swing low was set at $26 on the 28th of September, a strong push high began on the 1st of October.

After several higher highs and lows, DOT/USD saw a huge spike higher on the 13th of October. Since then, further heights have been tested, while selling pressure has increased.

Polkadot price analysis is bearish today as a retracement was needed after a substantial spike above $45 yesterday. DOT/USD will likely find support at the $43 closest support.

While waiting for Fantom to move further, read our guides on LTC wallets, Gero wallets, and  DeFi wallets. 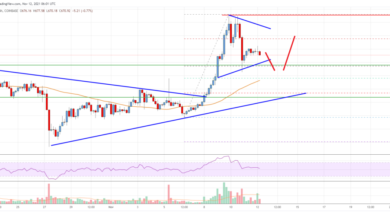 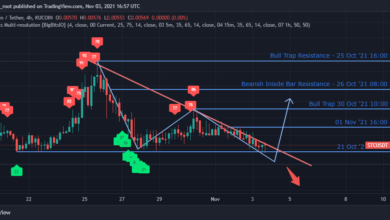 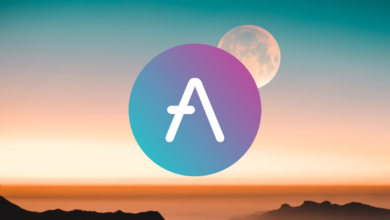 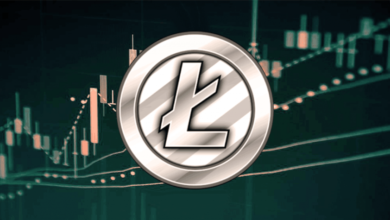