The Polkadot price analysis hints in the bearish direction as the price underwent a significant decline during the day. The price levels have dropped slightly as the bears showed momentum earlier in the day. Bulls are trying with their efforts as well, as they are trying to break through the bearish spell. But today, the cryptocurrency has been subjected to loss again as the price has lowered to $10.9 again.

The price has gone down due to the downtrend and is trading at $10.9 at the time of writing while losing 3.50 percent value during the last 24 hours. The moving average (MA) in the price chart is still at a higher position as it is found at the $11.04 level for the day.

The volatility has been on the increasing side for the day as well which should be taken as a positive indication for the future. The Bollinger bands indicator is giving out the following values; the upper band is at $18.77 point, representing the strongest resistance for DOT, whereas the lower band is at $8.33 point representing the strongest support. The Relative Strength Index (RSI) score has dropped to index 36 as well due to the selling trend.

The 4-hours Polkadot price analysis is predicting a major bearish trend after the price decreased today. The price levels have receded to the $10.9 level and are expected to go down even more, as the bullish efforts observed during the later hours are weak and they are unable to uplift the price levels. The moving average value is still quite below the current price as it is present at the $10.69 position.

The volatility has increased during the last 4-hours which is why the upper Bollinger band has now reached the $12 position and the lower Bollinger band at the $7.99 position. The downtrend has decreased the RSI score as well and the bullish price movement hasn’t helped in elevating the RSI levels as it is now hovering at index 53 hinting at the lack of momentum from either side of the market.

The given 1-day as well as the 4-hours Polkadot price analysis is predicting that the price is about to experience further decline in the upcoming time. This is because the bullish momentum has been quite weak in the last four hours, unable in taking the cryptocurrency price up from the current level. 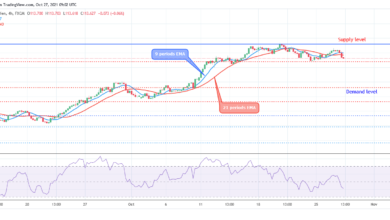 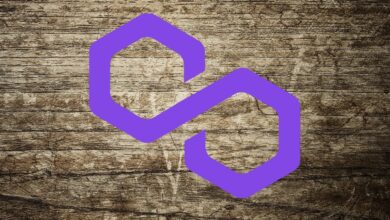 Polygon price analysis: Bulls rallies towards $2.32 after a swift revival 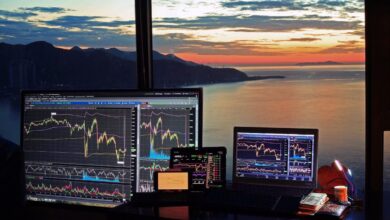