Pantera Capital CEO Dan Morehead cautioned, in contrast to many crypto bulls, that the approval of a bitcoin exchange-traded fund (ETF) may not lead to a rally for the cryptocurrency.

“Will someone please remind the day before the bitcoin ETF officially launches?” Morehead wrote in an investor letter on Oct. 6. “I might want to take some chips off the table.”

Morehead pointed out that the Wall Street adage of “buy the rumor, sell the fact” is currently playing out in the crypto industry. He highlighted how bitcoin rallied over 2,400% before the day bitcoin futures were listed on the Chicago Mercantile Exchange in 2017, followed by an 83% bear market .

This year, the bitcoin market rose 822% coming into the day of Coinbase’s Nasdaq listing, peaking at $64,863 that day and then starting a 53% bear-market slump, Morehead wrote.

Morehead’s comments come after analysts and investors recently attributed the rally in bitcoin to speculation the U.S. Securities and Exchange Commission (SEC) will soon approve a bitcoin ETF. The SEC last week approved the Volt Crypto Industry Revolution and Tech ETF, which aims to provide investors with exposure to publicly traded companies with exposure to bitcoin.

Many in the crypto community have speculated that, despite delays, the approval of a bitcoin ETF could happen by the end of the month. SEC Chair Gary Gensler has also repeatedly suggested that he is not opposed to the idea of a futures-based bitcoin ETF like those proposed by Valkyrie and BlockFi, which filed for a bitcoin futures ETF on Friday.

Morehead, whose Pantera Capital crypto fund had $4.7 billion in assets under management as of August, also argues in the letter that bitcoin is now in a bull market.

“We had a period of temporary insanity – where Chinese mining bans were thought to be negative and a few people had blockchain ESG upside down – and now we’re in a new bull market,” Morehead wrote.

Morehead has argued that bitcoin price swings will moderate as the cryptocurrency gains broader institutional acceptance, predicting that future bear markets will be shallower than in the past.

“Unfortunately, there’s no free lunch,” Morehead wrote. “The flip side is we probably won’t see any more of the 100x-in-a-year rallies either.” 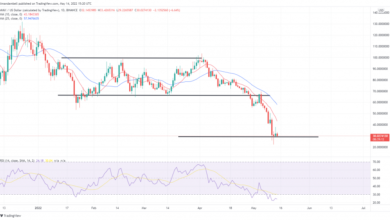 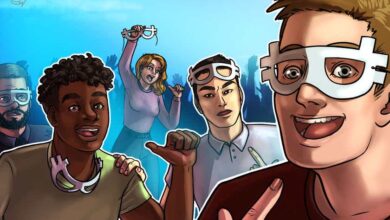 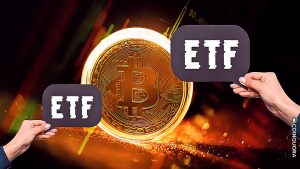 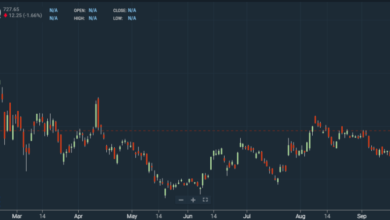