The People Power Party – the opposition party in South Korea – has reportedly proposed a one-year delay on the upcoming taxation rules on trading with digital assets. The lawmakers also intend to revise the tax rate percentage suggesting that investors who generate profits of more than $42,000 should pay 20%, while the initial legislation taxes gains above $2,900.

Not Ready for It

According to the current propositions, South Korea will start taxing profits from trading with cryptocurrencies on January 1st, 2022. Hong Nam-ki – Finance Minister of the country – even called the move “inevitable.”

However, South Korea’s People Power Party has its objections. The Korea Herald reported that lawmakers from the party plan to propose a bill via which they could postpone the taxation rules until January 1st, 2023. Rep. Cho Myoung-hee – a Member of the opposition – explained:

“It is not right to impose taxes first at a time when the legal definition of virtual currency is ambiguous. The intention is to ease the tax base to the level of financial investment income tax so that virtual currency investors do not suffer disadvantages.”

The politicians would also seek a change in the taxation rate. While the financial regulators would slam every South Korean who generates more than $2,900 with 20%, the People Power Party intends to raise that limit to people with profits of between $42,000 and $251,000. Those with gains above $251,000 would have to pay 25%.

Once again, though, the Finance Minister – Hong Nam-ki – was not open to the idea:

“It is difficult to delay taxation on virtual assets in terms of policy reliability and legal stability.”

It is worth noting that the ruling Democratic Party of South Korea also tried to postpone the upcoming taxation rules. As CryptoPotato reported, lawmakers recently passed a bill that could have even entirely suspended the legislation. Back then, Noh Woong-rae – Member of the Democratic Party – opined that the East Asian nation does not have a well-designed plan to implement the taxing procedure:

“In a situation where the relevant taxation infrastructure is not sufficiently prepared, the deferral of taxation on virtual assets is no longer an option but an inevitable situation.”

Woong-rae added that the Ministry of Finance’s policy of enforcing taxation over digital asset endeavors wouldn’t work as planned. He explained that it is difficult to secure the proper taxing of overseas operations with cryptocurrencies or peer-to-peer (P2P) transactions. 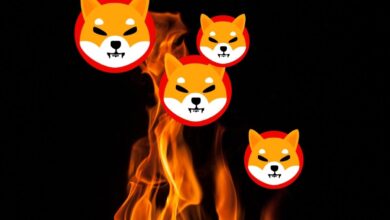 What more does Shiba Inu bring to the table? 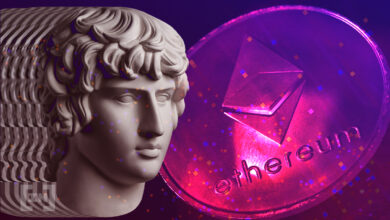 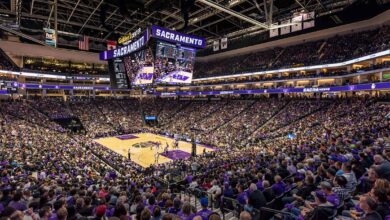