Ocean Protocol Foundation announces that 180 million OCEAN, valued at $140 million USD, is earmarked for grants within the OceanDAO.

OceanDAO is a grants DAO where anyone can propose a project and the Ocean community curates which projects get grants.

Ocean Protocol Foundation announces that 180 million OCEAN, valued at $140 million U.S. dollars, is earmarked for grants within the OceanDAO. OceanDAO is a grants DAO where anyone can propose a project and the Ocean community curates which projects get grants.

Grants are up to $50K worth of OCEAN, with funding rounds following a monthly cadence. Teams that keep delivering may get grants every month. Anyone can apply for grants to OceanDAO, and new teams get a special earmark, so they don’t have to compete against existing teams.

“We live in a digital economy, a data economy. But it’s closed. This generous funding is how we kickstart an open Web3 data economy, to democratize access to data and its benefits. These funds will go towards many teams to get started and to grow, as part of an open, collaborative data ecosystem.” said Trent McConaghy, co-founder of Ocean Protocol.

Since OceanDAO launched in November 2020, 178 proposals have been submitted for funding. 106 projects have been funded in the first 9 rounds. 121M OCEAN has been used to vote.

The projects that have received funding from OceanDAO cover various areas of the Web3 data economy, such as a mobile cryptocurrency-secured data wallet (ALGA).

This also builds a global, crowdsourced data bank of locality-based organizations to help empower individuals to access local facilities (OurNet). A complete list of the projects funded so far is available here.

The OceanDAO community consists of data scientists, engineers, builders, educators, and more. OceanDAO holds monthly rounds, during which teams can apply for grants.

The community votes for projects that offer the best chance for progress and sustainability based on the following criteria: return on investment towards growth and alignment with Ocean’s mission.

Town Hall meetings are held every week and are open to the public to discuss the status of projects and the future of the DAO.

The formula that stands behind the $140 million USD sum for grants is: 1.41B OCEAN * 51% * ¼, where 1.41B is the total OCEAN supply, 51% is the percentage of the overall OCEAN token supply dedicated to network rewards.

Which follows a Bitcoin-like disbursement schedule over many decades, and the ¼ is the portion allocated to OceanDAO grants. This gives a total of 180 million OCEAN allocated; to get the real-time dollar amount, multiply that by the OCEAN market price.

For more information on the OceanDAO timeline for project submissions, please check the calendar available here. Submissions for round 11 start on October 12 and will end on November 2, at midnight GMT. You can also follow OceanDAO on Twitter for further updates.

Funds not captured by submissions will be burned, as per the eighth round, with 94,868 OCEAN burned until now. This means a decrease in the total amount of OCEAN in circulation but also stands as an indicator that the OceanDAO mechanism design is working, with the community as its backbone.

Note: The amount requested is in U.S. dollars, but the amount paid is in the OCEAN token. The conversion rate is the market price on the proposal submission deadline. This determines how many OCEAN will be awarded if a proposal is voted to receive a grant.

Ocean Protocol’s mission is to kickstart a new data economy that reaches the world, giving power back to data owners and enabling people to capture value from data to better our world. 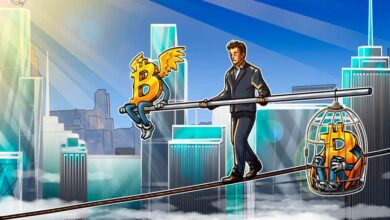 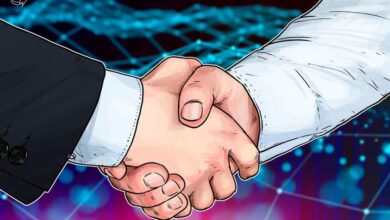 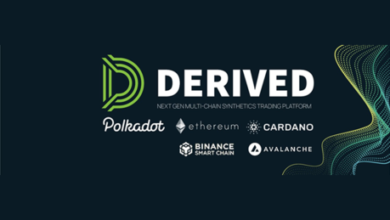