Another major power has claimed it will not follow Beijing in a nationwide crypto crackdown – with Moscow the latest to distance itself from such a move, days after the United States Securities and Exchanges Commission appeared to rule out the notion. But there could be a key caveat to Russia’s stance on crypto: Exchanges may be banished overseas.
Interfax quoted Alexey Moiseev, the Russia Deputy Finance Minister, as stating:…Read More: No Crypto Crackdown in Russia but Keep Coins off Russian Soil, Official Warns 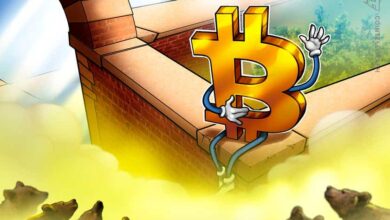 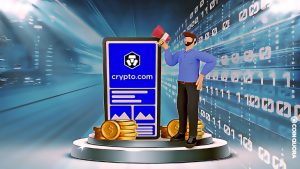