The Neo price analysis predicts an increasing trend for cryptocurrency today. Although the price was facing bearish resistance earlier, the bulls have managed to bring the price to $8.70 in the last 24 hours. The continuation of the green candlestick indicates that the coin value has been increasing once again for the second day. The next target for the bulls is $8.88, which is a key resistance level. It would be a bullish market sign if the bulls could break through this level.

The one-day Neo price analysis gives encouraging news for cryptocurrency buyers, as the price has increased significantly during the day. The coin is currently trading at $8.70 at the time of writing, and chances are there for further increases in price levels if bulls show consistency. The currency has already gained 0.66 percent over today, which is a big achievement for the bulls. The moving average (MA) value is found standing at $8.71 position just above the current price.

The Bollinger band’s upper value is 8.88 representing the resistance for NEO, whereas the lower value is $8.62 representing the strongest support for NEO price. The Relative Strength Index (RSI) graph shows a very slight upward curve as more buying activity is taking place in the market, and the RSI level has reached an index of 46.07 near the centerline of the neutral zone.

The hourly Neo price analysis is also in support of the buyers today as the price has constantly been increasing. The green candlesticks are marking a rise in price over the past four hours. The price has reached near the upper limit of the volatility indicator as the buyers currently control the market trends. Right now, the cryptocurrency value is found trading at $8.70 after gaining significant value.

The moving average value in the four-hour price chart is standing at the $8.72 level which is a bullish sign. The upper band of the Bollinger bands indicator is present at the $8.96 mark, and the price is traveling towards the upper band, whereas the lower band is present at the $8.76 mark. The RSI graph shows horizontal movement as the indicator is trading at index 52.39, hinting at selling pressure building up at the current price level.

The price is headed up once again, as it has been confirmed from the one-day and four hours Neo price analysis. The price has followed an upward movement today because of the bullish trend dominating the market. As bulls have been in the driving seat for the past 24 hours, a correction may appear in the coming hours if bears show any activity. But if the buying momentum continues, then NEO may continue upside above $8.88. 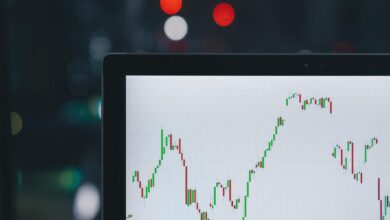 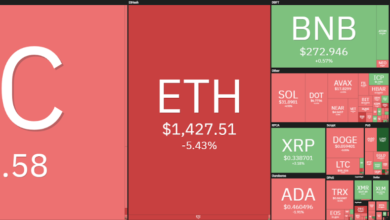 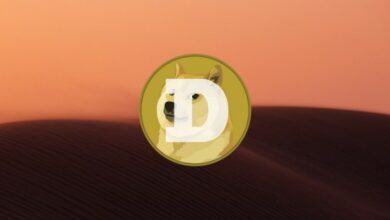 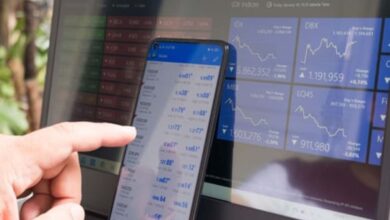