James Gorman – Chief Executive Officer at Morgan Stanley – believes cryptocurrencies are more than just an ongoing trend. He asserted that if watchdogs impose regulations on the industry, his institution will offer a larger variety of digital asset services to clients.

During Morgan Stanley’s third-quarter earnings call, James Gorman – Chairman and CEO of the company – opined that bitcoin and the cryptocurrency industry “aren’t going away.” He also praised the merits of blockchain technology:

“I don’t think it’s going to go away. I don’t know what the value of bitcoin should or shouldn’t be, but these things aren’t going away. And the blockchain technology supporting is obviously very real and powerful.”

Contrary to the cryptocurrency critics, most of whom view the asset class as a speculative trend, the 63-year-old Australian said:

Morgan Stanley – a giant multinational investment bank – offers digital asset services to institutional clients by providing them access to bitcoin funds. Gorman revealed that the company could provide more crypto options depending on the future regulations:

“It’s just not a huge part of the business demand from our clients, and that may evolve, and we’ll evolve with it. We’re watchful of it, we’re respectful, and we’ll wait and see how the regulators handle it.”

The positive stance on bitcoin coming from Morgan Stanley does not end up with James Gorman. Last month, Dennis Lynch – Head of Counterpoint Global at the institution – stated that the primary cryptocurrency has the ability to gain in times of economic disruption labeling it as “anti-fragile.”

As such, Lynch made an interesting comparison between BTC and one of the main characters in the award-winning animated series “South Park” – Kenny, who dies every episode and comes back again on the following one.

On that note, it is worth noting that bitcoin has been proclaimed “dead” more than 400 times already. Despite its price crashes throughout the years, it has always managed to overcome the difficulties, and now, 12 years after its creation, it stands as an asset with a market cap of over $1 trillion.

Morgan Stanley’s executive is not only a proponent of the leading digital asset but also a HODLer. According to him, it represents a global trend that society follows, which is one of the factors when looking at innovation:

“Owing a little bit of something where things can go right, but also knowing that there are some things that go can go wrong is not unreasonable when you have a world that has such disruption occurring, and where these upside scenarios wind up being so large.” 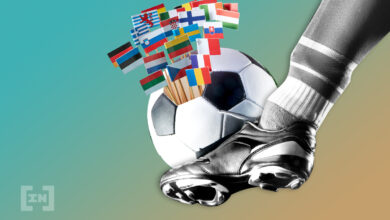 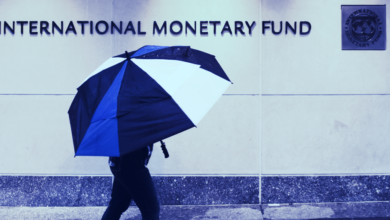 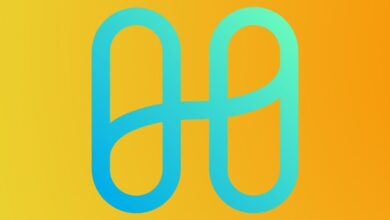