The Massachusetts-based insurance company’s $100 million bitcoin purchase in December 2020 is now worth more than $300 million.

MassMutual has more than tripled the dollar value of its bitcoin investment in under one year.The insurance company bought an undisclosed amount of BTC for $100,000,000 on December 10, 2020, when the bitcoin price was hovering around $18,500.

The Massachusetts Mutual Life Insurance Company has more than tripled its bitcoin investment in under one year. The previous BTC/USD top before December 10 was $19,918, and at the time of writing, one bitcoin was worth over $60,000.

In December, MassMutual secured a $100 million bitcoin purchase through institutional bitcoin services provider NYDIG. The Massachusetts-based insurance company jumped on the Bitcoin hype train with the announcement of its millionaire acquisition, empowered by the assistance of NYDIG.

MassMutual explained in December that its BTC acquisition was part of a strategy to remain diversified yet take advantage of new arising opportunities, Wall Street Journal reported. In addition to the $100 million bitcoin purchase, MassMutual acquired a $5 million stake in NYDIG itself.

The precise amount of bitcoin that MassMutual bought is unknown, however considering the epoch of the announcement, approximations can be made. On December 10, 2020, the historical Bitcoin price all-time high (ATH) was $19,918. At the time of writing, one bitcoin is worth over $60,000, meaning that MassMutual has more than tripled its investment in less than one year.

As Bitcoin starts approaching its current ATH of $64,895, Bitcoiners are mostly on profit in dollar terms, and the same holds true for institutions. 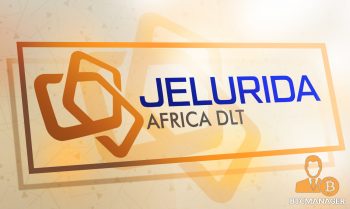 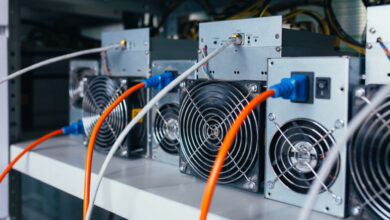