Lebanon is grappling with an unprecedented economic crisis, culminating at the weekend in a long blackout due to the running out of fuel at the country’s two main power plants.

The power cut is accompanied by assaults on shops and banks by people looking for money and groceries.

Lebanon was once considered the Switzerland of the Middle East. Years of civil war and governments that have failed to revive the country’s economy (80% of which depends on food and fuel imports) have contributed to the population’s exhaustion.

This is accompanied by the devaluation of the Lebanese lira. In the 1990s, one dollar was worth 1,500 lira, now one dollar is worth almost 20,000 lira.

In the midst of runaway inflation, the purchasing power of the Lebanese has been reduced to a minimum.

Shopkeepers are afraid to sell their merchandise and collect money, because that money is subject to devaluation at close quarters.

In addition, the blackout and the general lack of electricity mean that fresh food is at risk of spoiling due to poor storage. This fear is leading to those who can still afford to buy food to refrain from doing so.

There is a large part of the country that is starving and has been attacking the banks for money that is barely worthwhile.

The energy crisis was also part of this scenario. When the country’s two main power stations, Al-Zahrani and Deir Ammar, ran out of fuel, total darkness set in, and not in a metaphorical sense. The national electricity company attempted to manually rebuild the power grid after the national control centre was destroyed in the explosion that devastated the port of Beirut on 4 August.

In the last few hours, power seems to have been restored thanks to the supply of fuel. But the issue is that Lebanon does not have the money to buy the fuel and has to reckon with the Turkish energy company Karpowership, which has cut off supplies as it has not been paid for 18 months. This has long since led to electricity supplies being reduced to a couple of hours a day. Those who can, use power generators (including fuel-powered ones), which are now also almost useless.

Fuel is arriving from Iran, and this supply has been made possible by Hezbollah, the Islamic paramilitary organization that has its headquarters here.

In lebanon Bitcoin adoption is growing

Bitcoin as an answer

In recent days, the crypto community has been sharing images of Lebanese storming banks after their bank accounts were frozen.

#Bitcoin is a bank in cyberspace run by incorruptible software. pic.twitter.com/Uuj3RuExk5

In fact, cryptocurrency trading is also growing in Lebanon, thanks to inefficient regulation. As Reuters reports, Telegram and WhatsApp chats have enabled the emergence of real crypto communities in Lebanon and facilitate cryptocurrency trading. Those who join do so to keep their money safe, out of government control, out of devaluation and away from inflation.

The most popular cryptocurrency seems to be Tether, the stablecoin pegged to the US dollar, which is most commonly used for trading Bitcoin and other crypto assets in general.

Before the electricity crisis hit, it was easy to mine Bitcoin in Lebanon because of the low cost of energy. Now this path has stopped but Bitcoin continues to spread as the last hope of those who are not willing to lose everything.

The post Lebanon, an unprecedented economic crisis appeared first on The Cryptonomist. 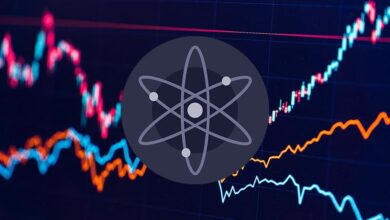 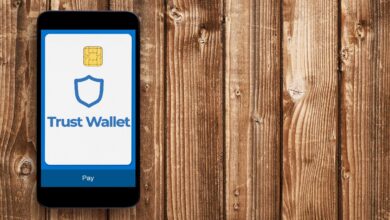 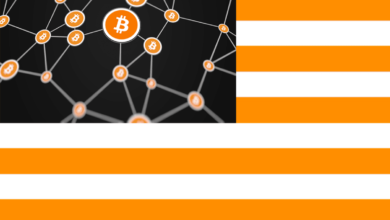