Klaytn price analysis shows signs of recovery.Price has increased up to $1.564 today.Support is being provided at $0.811.

The bulls are trying to recover back as can be confirmed from the recent Klaytn price analysis. The price has rejoined the $1.564 level, as the bulls have overcome the bearish momentum. An uptrend has been following since the past week and the price advanced quite smoothly. The last few days showed the opposite trend, as the bearish momentum heightened again. Nonetheless, the bulls have recovered today after a bullish return.

The price is going high once again as the bullish candlestick has returned on the price chart. The past few days proved detrimental for the overall coin value as a bearish trend was dominant. But now the price is ascending again and it has been improved up to $1.56 of level during the last 24-hours. Meanwhile, the moving average indicator (MA) is displaying its value at $1.56, slightly below the price levels.

The volatility is increasing and the price might go down again in the upcoming days. The Bollinger bands’ values have changed as well; now the upper band is settled at $1.817 whereas the lower band is at $0.811. The Relative Strength Index (RSI) score improved up to 58 during the day as well.

The bears are at lead according to the four hours Klaytn price analysis and the price has dropped down to $1.565. The short-term trending line is also going in the downward direction which further confirms the decreasing trend. Although the bulls tried to make a comeback earlier, their attempt was made unsuccessful by the bears. The price has gone below the moving average as well whose value is settled at $1.63.

A crossover between SMA 50 and SMA 20 took place as well which is also a strong bearish indication. Moving on, the Bollinger band values are standing on the following levels; the upper value is at $2.15 whereas the lower value is at $1.343. Whereas the RSI score has declined up to 46 as well because of the downward trend.

The moving averages indicator is showing similar results as there is a strong bullish signal for the day. We can see that 10 indicators are standing at the buying point, two indicators on the selling point while only one indicator is left on the neutral point. The Oscillators are favoring the buyers as well with three oscillators on the buying position, seven on the neutral position, and only one on the selling position.

The bulls have been struggling to make a comeback, and as a result, the price has improved up to $1.563 today. The price went down during the past few days as the bearish momentum was on the rise. But, as the bulls have returned further chances of improvement are there, given that the support remains strong at $0.811. 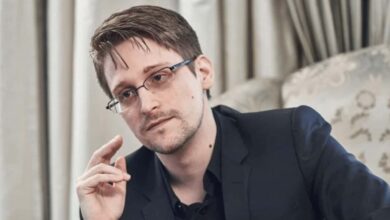 Edward Snowden: CBDC Is a Perversion of Cryptocurrency 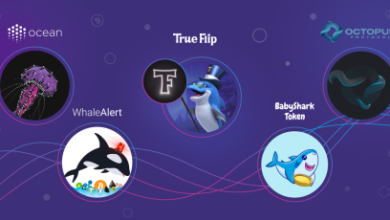 Shrimps, Sharks, Whales and Other Fish in Crypto 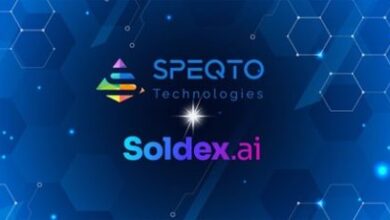 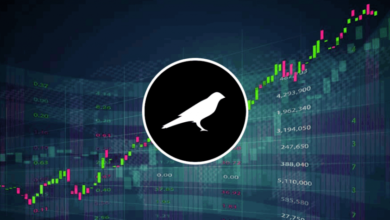