Scooter Braun – an American media mogul and the manager of Justin Bieber, Ariana Grande, and Demi Lovato – reportedly sold his luxurious property in Texas for $18.5 million worth of bitcoin. The deal marked the biggest cryptocurrency real estate transaction in the state’s history.

A House in Exchange for Bitcoin

Similar to other market niches, cryptocurrencies have become an important feature in the real estate business. According to a recent coverage by the Wall Street Journal, the latest prominent individual to sell his property for digital assets is the American investor and media proprietor – Scooter Braun.

Better known as the manager of music stars, including Justin Bieber, Ariana Grande, and J Balvin, he sold his luxurious home in Austin, Texas, for $18.5 million worth of bitcoin.

The buyer is Wayne Vaughan – CEO of Tierion. The latter is a technology company that uses blockchain to verify any data, file, or business processes on a global scale.

The mansion is located on a nearly two-acre property on Lake Austin and is 7,400 square feet big. It has six bedrooms, seven bathrooms, and numerous luxurious facilities such as a massive waterfront and a large deck with a swimming pool.

Not long ago, Tony Buzbee – former Houston mayoral candidate – listed his Texas residence for $27.5 million as he revealed bitcoin is among the accepted payment methods. Assuming someone pays that amount in crypto, it will become the most expensive transaction conducted this way.

In June last year, an anonymous buyer purchased a deluxe penthouse in Miami Beach for $22.5 million in cryptocurrencies. However, the type of assets was not disclosed.

The condominium is part of the posh building Arte Surfside, where Ivanka Trump (the daughter of America’s former President) resides with her husband.

Apart from being the most expensive property ever acquired for digital assets, the deal broke another record. No other penthouse in Miami beach has ever been sold for such a high price per square foot – $4,450.50/SF.

Commenting on the matter back then was Alex Sapir – one of Arte Surfside’s developers. He asserted that deals of this type are very safe and added that more and more people want to acquire other condos from the building with cryptocurrencies:

“There is strong pent-up demand for cryptocurrency transactions that are seamless and secure for both parties, and the deal at Arte is a prime example of that. We were overwhelmed by the amount of calls we received from qualified buyers.” 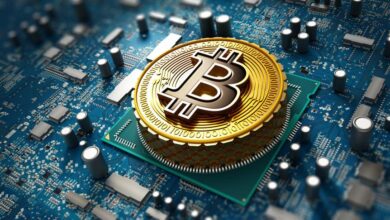 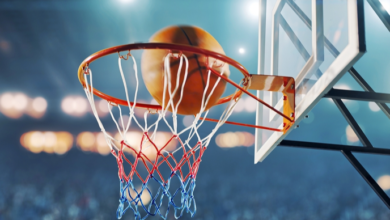 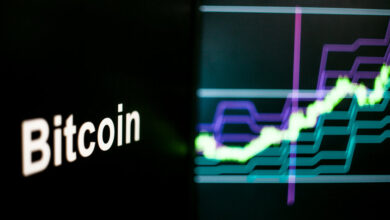 Bitcoin is showing signs of decoupling from stocks in the short term, analyst says 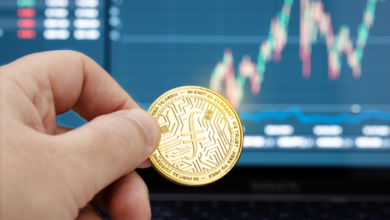 Filecoin: Will the next couple of months usher in an uptrend