JP Morgan CEO again says Bitcoin is worthless.Assures, however, that Bank would continue to provide crypto services for clients.

Yet again, the CEO of top-tier American bank, JP Morgan, Jamie Dimon, has described Bitcoin, number one crypto, as worthless.

Despite the continued demand for Bitcoin by customers of JP Morgan Bank, the CEO has said he is unimpressed with the crypto performance despite the fact that many other critics like him have stopped attacking Bitcoin with its impressive rise over past months.

During an interview with CNBC on Monday, Dimon doubled down on his views on Bitcoin, asserting that from his perspective, the asset lacks any intrinsic value, and he does not advise taking it as a serious investment.

However, Dimon acknowledged that his opinion is not the most popular one today.

“I personally think that bitcoin is worthless. (However) our clients are adults (and) they disagree. That’s what makes markets.”

Amidst claims by the CEO that Bitcoin is worthless and a bubble, Dimon’s bank still offers crypto service to its clients.

In June, JP Morgan became the first major U.S. bank to give all its wealthy clients access to crypto funds. Cryptopolitan reported then that the bank gave its wealth management the approval to access Bitcoin and other cryptocurrency funds. Clients of the bank can buy and sell five cryptocurrency products through JP Morgan advisors. The service is still open till now.

The CEO of JPMorgan clearly knows how to separate sentiment from business and assured that he now has no problem offering investment options to his clients. “If they want to have access to buy yourself bitcoin, we can’t custody it, but we could give them legitimate, as clean as possible, access.”

Dimon right on crypto regulation
In the wake of his hostile stance on Bitcoin, Dimon told Axios CEO Jim VandeHei that he thinks “regulators are going to regulate the hell out of it.”

Recently, the U.S. government has had a heightened focus on regulating cryptocurrency markets. On Friday, Bloomberg reported that the Biden administration is weighing an executive order that would direct federal agencies to study and offer recommendations on the crypto market.

However, despite this, Bitcoin’s price has remained strong in the wake of Dimo’s attack steadying at $57,700 and its market cap above $1 trillion. 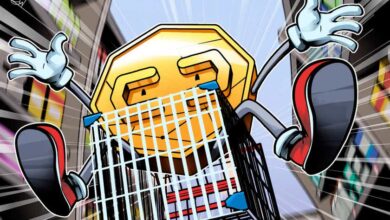 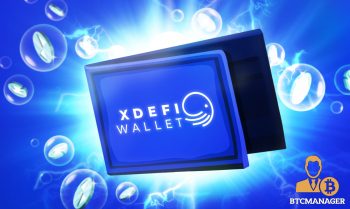 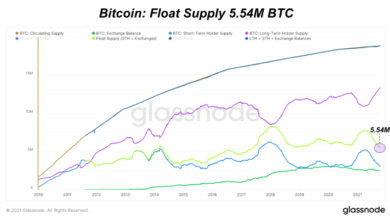