The global crypto market has been longing for a bullish run, which has been in the mist ever since BTC hit its ATH. The greener numbers being scripted on the charts currently have been instating faith and optimism amongst crypto folks. Wherefore, the quest for a bull run is now growing louder in the crypto fraternity.

Successively, the market’s rebound from the gloom has resulted in a number of digital assets soaring higher. One of the digital assets is the market leader Bitcoin. Which has been climbing the charts. The brighter numbers have been triggering BTC accumulations by both deep-pocketed investors and retailers.

Has Bitcoin Pushed The Alt Season To A Later Date?

According to crypto analytics firm Santiment, Bitcoin hovers in the bandwidth between $43,000 and $45,000. And traders await for the next leg-up, whales are getting increasingly active in making massive transactions. In the past couple of days, there have been 13,400 BTC transactions surpassing $1 M in value.

Successively, the CEO of crypto quant in a social post cites that, BTC accumulations have begun. And novices who joined last year are evolving into long term holders. The market cap for 6-month+ old BTC takes 52% now, which was at 13% at its cyclic top. It is further mentioned that it is unlikely to hit the previous low at $28k. As novices will wait for newcomers in the next cycle.

While a number of altcoins have been registering positive inputs, these have been lacking the strength. As these are following the footsteps of the star crypto Bitcoin, wherefore altcoins against BTC pair can be seen dropping. Investors in BTC are now holding a bigger bag of profits, in comparison to altcoin holders.

Consequently, a lot of traders are waiting to convert their stable coins to altcoins until the BTC price breaks the barriers around $46,000. Post which, altcoins could embark on a run, where the higher targets could be retrieved and claimed. Conversely, the strength of BTC can be seen from its dominance which is currently at 41.3%, in comparison to ETH’s 17.5%.

Summing up, as aforesaid Bitcoin holds significant strength in contrast to that of altcoins. As presently things are falling into place for the largest crypto of the industry. We can expect an alt season to arrive by the latter half of the current month extending until April. 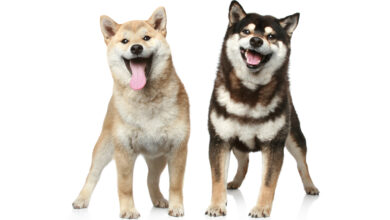 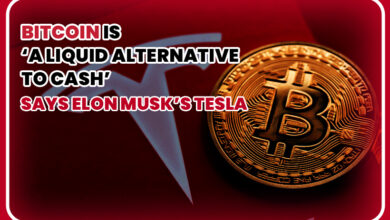