Using the iExec Oracle Factory, developers are able to create their own decentralized oracles with just the API’s URL and key.

iExec, a decentralized marketplace for computing assets, has announced the launch of the iExec Oracle Factory, a developer interface allowing anyone to create their own oracles, from scratch, in minutes, without any blockchain knowledge, and directly from their browser.

In order for decentralized applications to solve real-world problems, they need to make use of real-world data. Decentralized oracles play a major role in blockchain-based architectures, acting as bridges between blockchains and the real world.

However, developers who want to create their own oracles need existing blockchain knowledge, and coding them from scratch can take hours.

The iExec Oracle Factory makes possible a whole range of blockchain use cases, allowing developers to deploy oracles from any kind of data: from sports results to NFT price, from temperatures to flight schedules.

Several companies today offer ready-to-use decentralized oracles. With its Oracle Factory, iExec aims to fill the need for custom oracles, providing a tool allowing anyone to create not only their own oracles but also trusted ones.

The iExec Oracle Factory interface has been built to be as easy as possible to use:

With the Oracle Factory, it only takes five minutes and a few clicks to create a custom oracle. Usually, creating an oracle from scratch takes 1 or 2 hours to code.Using the Oracle Factory, there is no need to write any line of code or even to have any blockchain knowledge.The oracle can be created directly from the web browser, using the URL of the API from which the data needs to be extracted (along with the private API key if the API is not public).

The TEE technology uses hardware enclaves to protect the API key and the data collected, ensuring they remain confidential, secure, and tamper-proof. With the Oracle Factory, iExec aims to make TEE technology accessible to all while creating an oracle.

Once created, users have the option to share their custom oracles with the community, by including them in the iExec Oracle Factory Gallery.

This Oracle Factory Gallery will list oracles created within the interface, making them accessible for other users and developers. The iExec Oracle Factory also provides preset oracles, ready-to-use, as examples for the community.

On October 12, 2021 iExec released the beta version of the Oracle Factory. There will be several upgrades of the product, to include more technical features, allowing developers to quickly implement smart contracts and deploy decentralized applications.

iExec is a blockchain company that provides a decentralized marketplace for computing assets, allowing anyone to monetize or rent datasets, decentralized applications, and computing power.

Blockchain is used to organize the exchanges between stakeholders with the maximum level of trust and security, without a centralized authority.

iExec owns its native utility token, the RLC, used as the method of payment on the marketplace. The RLC token is listed on over 40 exchanges, including major ones: Coinbase, Binance, Bithumb, Huobi, and more.

The company also works with renowned partners such as Intel, Google Cloud, and IBM Cloud.

For more about iExec and its innovative new Oracle Factory, visit their main website here. 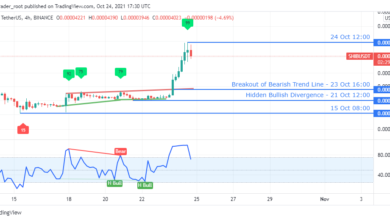 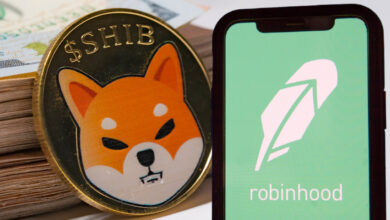 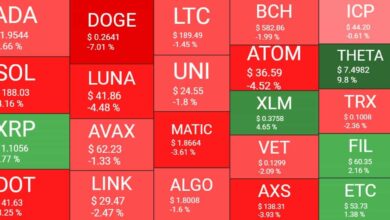 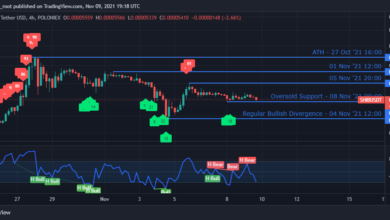