MintGreen, a Canadian cleantech cryptocurrency miner, is working with Lonsdale Energy Corp. to supply heat to the city of North Vancouver, British Columbia, from bitcoin mining.

The heat source will be introduced in 2022 and will prevent 20,000 metric tons of greenhouse gas per megawatt from entering the atmosphere compared with natural gas, according to a statement shared with CoinDesk.

MintGreen’s proprietary “Digital Boilers” recover 96% of the electricity used for bitcoin mining as heat that is then used to supply communities and for industrial processes.

The company uses an “immersion” technology that captures the heat generated in mining and goes to hot water utilities known as “District Energy,” which is then distributed to the customers, MintGreen’s CEO, Colin Sullivan, explained to CoinDesk in an interview.

The utility working with MintGreen serves about 100 buildings and the company will sell the heat under a contractual long-term agreement, Sullivan added.

Using heat from bitcoin mining is not new; rather, it has been happening around the world on a smaller scale.

MintGreen aims to have the system up and running by winter of next year in what would be the first deployment of the company’s technology on a large scale, according to Sullivan. 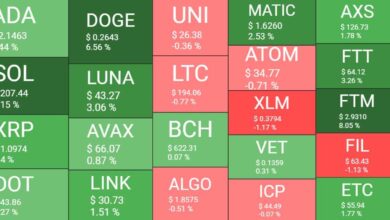 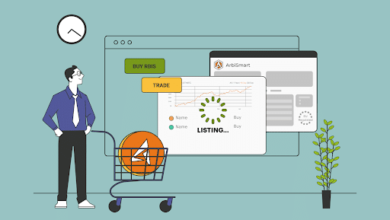 Profit from the bitcoin rally with Arbismart strategy