German authorities are auctioning bitcoin seized from the darknet in cybercrime cases. The auction website reportedly experienced high traffic to bitcoin listings, with 4,000 new registered users over the past few days.

Justiz Auktion, the auction website for the ministry, experienced high traffic to the bitcoin listings Monday after the prosecutors began listing the cryptocurrency on the site, Bloomberg reported, adding that the auction platform had 4,000 new registered users in the last few days.

The bitcoins were seized in cybercrime and drug trafficking cases, mostly from the darknet, the publication conveyed. Prosecutors in Germany cannot sell seized cryptocurrencies on the market; they are required to auction them like any other seized stolen goods.

The Ministry of Justice was quoted as saying:

Each euro that’s extracted from criminal networks helps weakens them.

According to the auction website, the seized bitcoins are stored on official paper wallets at the Central and Contact Point Cybercrime North Rhine-Westphalia (ZAC NRW). ZAC NRW is the central contact point for investigative authorities, particularly public prosecutors and police authorities, in North Rhine-Westphalia in the area of computer crime.

The website explains that bitcoin transfers will take place by “personally handing over the paper wallet including the private key.” It adds that if an electronic transfer to a bitcoin address of the winning bidder is preferred, it will be done “after video identification at the expense of the buyer at the usual transaction fees.”

The handover or transfer will take place only after the purchase price has been received by the Cologne Public Prosecutor’s Office. The process can take 2 working days.

Would you buy seized bitcoin from governments? Let us know in the comments section below.

Disclaimer: This article is for informational purposes only. It is not a direct offer or solicitation of an offer to buy or sell, or a recommendation or endorsement of any products, services, or companies. Bitcoin.com does not provide investment, tax, legal, or accounting advice. Neither the company nor the author is responsible, directly or indirectly, for any damage or loss caused or alleged to be caused by or in connection with the use of or reliance on any content, goods or services mentioned in this article. 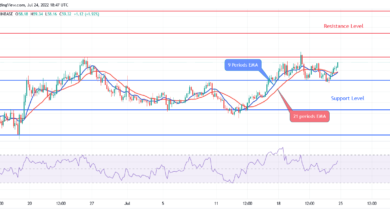 LITECOIN (LTCUSD) Price: Will There Be Enough Bullish Pressure to Break Up $60 Level? 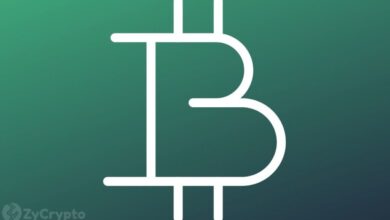 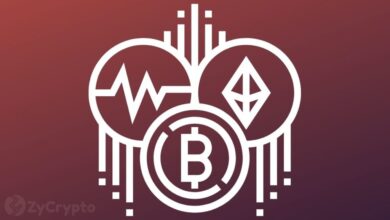 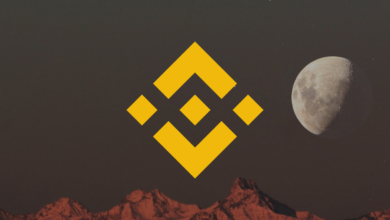