BeInCrypto takes a look at the seven altcoins that decreased the most over the past seven days, from October 15 to 22.

FLOW has been decreasing alongside a descending resistance line since August 30. The resistance line is a sign that the token is correcting. Until FLOW breaks out, the trend cannot be considered bullish.

Currently, the token is holding just above the $12.50 horizontal support area. The area is crucial, since a breakdown below it could take it towards new lows below $8.

Currently, there are no bullish reversal signs in place.

DYDX has been decreasing inside a descending parallel channel since September 30, when it reached an all-time high price of $27.85. Such channels usually contain corrective movements. This means that a breakout from the channel would be the most likely scenario, since the decrease is considered a correction.

The most likely level for a bounce and eventual break to transpire would be at $17. This is the previous all-time high resistance level which is now expected to act as support. Additionally, it coincides with the support line of the channel.

CEL has been trading inside a large symmetrical triangle since January 22. Such triangles are considered neutral patterns, meaning moth a breakout and a breakdown could occur.

The token is rapidly approaching the point of convergence between resistance and support, at which point a decisive movement outside the pattern is expected.

Until CEL either breaks out or down, the direction of the trend cannot be determined due due to the neutrality of the pattern.

XEC has been decreasing alongside a descending resistance line since Septembere 28. While following the line, it fell to a new all-time low of $0.00017 on October 20.

While it attempted to bounce afterwards, it was rejected by both the $0.0002 area and the descending resistance line (red icon).

Therefore, the trend is likely bearish and XEC could fall to a new all-time low.

On October 11, PERP broke out from a descending resistance line, putting an end to the downward movement that had been ongoing since August 30.

The upward movement continued until October 15, when PERP was rejected by the 0.5 Fib retracement resistance level at $18.50. The same area previously rejected the token on September 14 and 26 (red icons).

PERP has been moving downwards since and is approaching the $13 support area, which could initiate a bounce.

TEL has been increasing alongside an ascending support line since September 21. While doing so, it initially broke out above the $0.021 area and proceeded to reach a high of $0.0234.

However, the upward movement could not be sustained and TEL decreased below the $0.021 area afterwards. This is a bearish sign, since the area was expected to provide support. To the contrary, it acted as resistance on October 20 (red icon).

There is confluence of support levels at $0.018, created by the ascending support line and a horizontal support area. TEL is likely to bounce once it gets there.

WAVES has been increasing alongside an ascending support line since September 21. While doing so, it nearly reached a new all-time high price on October 14 (red icon).

However, it failed to do so and was rejected by the $33.50 resistance area instead. It has been moving downwards since. It has now reached the ascending support line once more.

If the support line holds, it would created an ascending triangle, which is considered a bullish pattern. In that case, an eventual breakout and a new all-time high price would be the most likely scenario.

If a breakdown occurs, the closest support would be at $25.80.

Valdrin discovered cryptocurrencies while he was getting his MSc in Financial Markets from the Barcelona graduate school of Economics. Shortly after graduating, he began writing for several different cryptocurrency related websites as a freelancer before eventually taking on the role of BeInCrypto’s Senior Analyst. 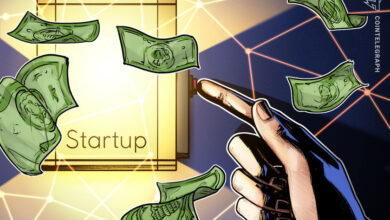 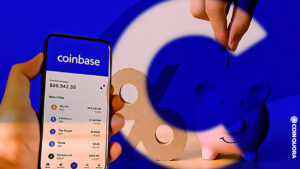 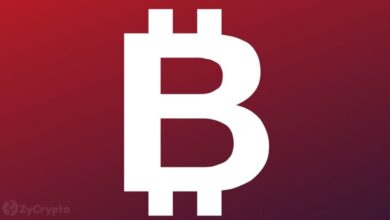 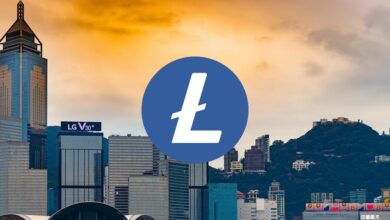