Bitcoin has not slowed down the uptrend since the breakout at $44,000 toward the end of September. Its consistent upward action has impacted the market positively, with altcoins like Ethereum lifting above various key levels.

As analyzed earlier, Bitcoin closed the weekend session above $56,000, as bulls boost toward $60,000. The demand for the bellwether cryptocurrency has been rising in the last couple of weeks, especially among the whales. Hence, BTC is better positioned to close the above $60,000 that drop toward $50,000.

Ethereum had gained ground above $3,600 on Friday, a move that saw investors acclimate to the idea of trading beyond $4,000. However, a correction occurred whereby bulls were forced to seek refuge 50-day Simple Moving Average (SMA).

At the time of writing, Ether has reversed the trend upward and is about to clear the barrier at $3,600. A daily close above this level is bound to cement the bulls’ presence in the market and cause a ripple effect in the tailwind, thus boosting Ethereum past $4,000.

All the short-term technical indicators on the daily chart are strongly bullish. On the downside, the 50-day SMA is formidable support, but the demand zone at $3,200 will come to the bulls’ rescue if a massive correction occurs.

In the bulls’ hands, the trend hints at liftoff to $0.000035 in the coming sessions. A buy signal from the MACD has remained intact at the beginning of September while the RSI reinforces the bullish grip on the altcoin. 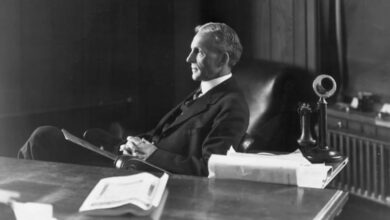 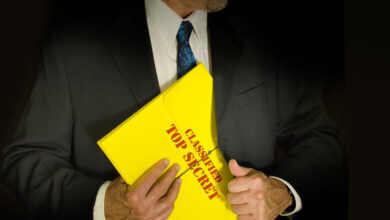