Ethereum regains its glory above $3,600, and investors look toward $4,000.
Ether’s intraday outlook remains bullish based on the MACD and the RSI.

Ethereum is back in the green in tandem with the largest cryptocurrency, Bitcoin. The former has returned t levels above $3,600 while the former currently trades above $58,000 while making headway to $60,000.

Ether started to retrace earlier in the week, following a failed attempt to sustain price action above $3,600. It became increasingly difficult to hold support above $3,500, resulting in a further deep to $3,400.

Nonetheless, the correction was healthy for Ethereum, whose bulls needed a boost to close the gap to $4,000. Trading near $3,400 allowed more buyers to come in, taking advantage of the lower prices.

This explains the ongoing recovery, with ETH exchanging hands at $3,630. The daily chart also shows Ether almost drilling through the supply zone in red. After this hurdle, Ethereum has a relatively straightforward way to $4,000 apart from minor bumps at $3,800.

Realize that the odds currently favor the bulls as far as the Moving Average Convergence Divergence (MACD) is concerned. This trend following tool calculates the momentum of an asset and identifies entry and exit positions. With the MACD finally above the mean line and gradually ascending, Ethereum is better positioned to gain more ground in the near term.

At the same time, the Relative Strength Index (RSI) emphasizes the bullish grip on the price. Like the MACD, the RSI tracks Ether’s trend but calculates the strength of either the bulls or the bears. A consistent upward trend implies that buyers have the upper hand and can keep the uptrend intact. 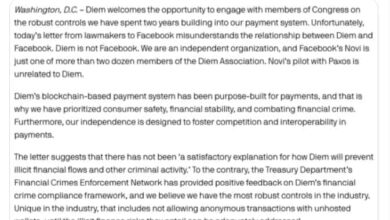 Facebook Partners With Coinbase to Launch Its Cryptocurrency Wallet Novi, US Regulators Fight Back 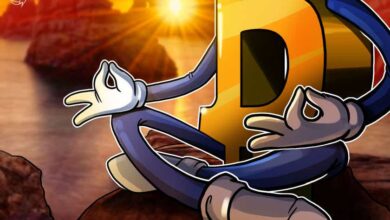