Ethereum price analysis is bullish today as a new higher low has likely been set after a retracement to retest the $4,000 mark as support. Unless ETH/USD breaks lower, we expect further upside to follow over the next 24 hours.

The overall market traded mostly in the red over the last 24 hours, as retracement was seen after a strong performance earlier this week. The market leaders, Bitcoin and Ethereum, lost 4.06 and 3.56 percent, while Solana (SOL) is the top performer, with almost an 8 percent gain.

Ethereum price action has seen strong performance over the past month. After a strong major swing low was set above $2,750 at the end of September, a strong push started on the 1st of October.

First, ETH/USD reached the $3,650 previous resistance, with a further move higher on the 13th of October, taking ETH to just under $4,000. Another retracement followed, with the $3,650 resistance retested as support.

From there, the Ethereum price action pushed higher again on Wednesday, leading ETH to $4,400 yesterday. Since then, ETH/USD has seen a quick retracement to retest the $4,000 previous resistance as support, indicating that a new higher low has been set.

Ethereum price analysis is bullish today as a new higher low has been established above $4,000 after a rejection below $4,400. Therefore, we expect ETH/USD to regain bullish momentum and push higher once again.

While waiting for Fantom to move further, read our guides on LTC wallets, Gero wallets, and  DeFi wallets. 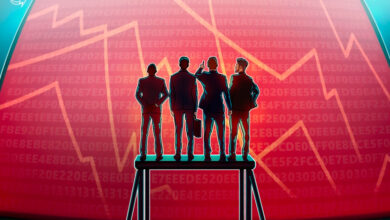 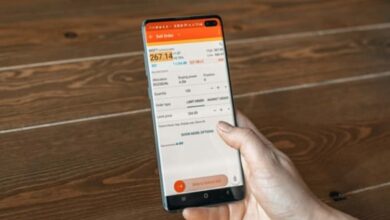 Algorand Price Analysis: ALGO/USD is bearish for the next 24 hours 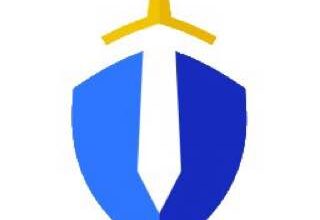