Ethereum price analysis is bearish today as we have seen a new higher high set around $1,740, with consolidation following ever since. ETH/USD buyers are likely exhausted, and reversal is due over the next days.

On the 4-hour chart, we can see further failure to move higher, indicating that selling pressure will soon return.

Ethereum price action has continued to set a series of higher highs over the past weeks as recovery back to $1,720 major resistance continued. After the previous local high was set at $1,675, ETH/USD quickly reversed, spiking past previous lows.

New support was found at $1,500 on Wednesday, indicating that further recovery will not follow. The following retest of the upside reached as high as the $1,650 mark, indicating a strong lower local high set.

However, reversal did not follow as another spike higher followed yesterday. This time, Ethereum price rallied as high as the $1,720 resistance, indicating that bulls are still in control over the several-week trend, which should lead towards further upside next week.

Ethereum price analysis is bearish as we have seen failure to move above $1,750 over the last 24 hours after a strong rally earlier in the week. Therefore, ETH/USD is ready to retrace and attempt to set another higher low next week.

While waiting for Ethereum to move further, see our articles on how to buy Litecoin, Filecoin, and Polkadot.

Lapin is an experienced freelance Crypto and Financial market writer and analyst. He has been trading for several years and holds a bachelor’s degree in Finance.


Can China eliminate copyright infringement in its NFT sector?


A Layer 1 blockchain by a Russian bank? 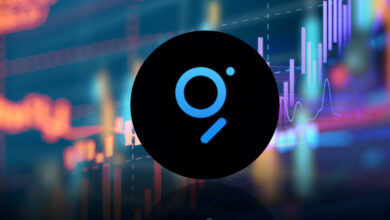 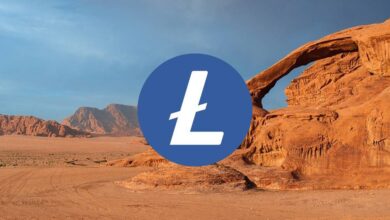 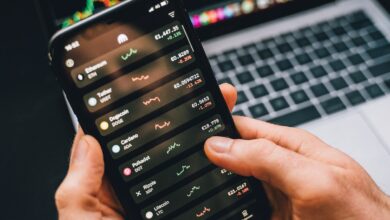