The world’s second-largest cryptocurrency Ethereum (ETH) has been following the Bitcoin price action. As of press time, Ethereum (ETH) is trading 5.46% up at a price of $3,838 and a market cap of $452 billion.

This is for the first time in the last six weeks that the ETH price has crossed $3,800 levels. After consolidating for a while at around $3,300, Ethereum (ETH) is now making a move to $4000 and above.

The world’s second-largest cryptocurrency continues to gain strength when we look at its on-chain fundamentals. The total ETH supply on the exchanges continues to remain on a decline. There’s a massive outflow of ETH from centralized exchanges and into the cold wallets. Furthermore, the total number of ETH in the Ethereum 2.0 deposit contracts has crossed 8 million.

Mark Cuban: Ethereum has the “Most Upside”

Speaking to CNBC on Wednesday, October 13, Mark Cuban said that he’s more bullish on the future of Ethereum. When asked which cryptocurrency he would suggest to beginners in the crypto space, Cuban named Ethereum (ETH). “As an investment, I think ethereum has the most upside,” he added.

Cuban further added that Ethereum is closest to a “true currency” and wished that he had bought more of it earlier. The Ethereum ecosystem has witnessed stellar growth amid the strong demand for decentralized finance (DeFi) and NFTs this year.

Bitcoin is a dumb coin, it has no real purpose other than a store of value, and it’s crazily volatile. So Ether, I own some of that, it’s a programmable Bitcoin and there are tons of other coins that are built on that system.

Institutional inflows in Ethereum (ETH) have been growing consistently since the beginning of 2021. Once the Bitcoin ETF comes to the market, financial players will start applying for Ethereum ETF very soon. 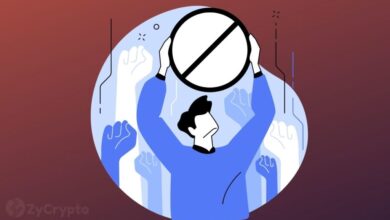 Here’s Why The ‘Peak Capitulation’ of Crypto is Yet to Come, According To Coin Bureau 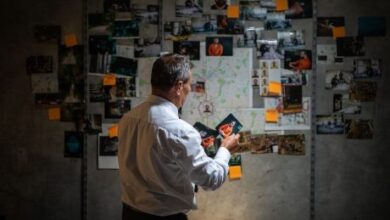 Breaking Down The Bitcoin Binance Flash Crash By The Second