Ether is beginning to gain on bitcoin following a month of underperformance, and Thursday’s surge to multi-week highs suggests a retest of the September top at $4,027, according to a report published Oct. 14. by FSInsight, a markets strategy and research firm.

Ether is “showing evidence of starting to gain ground in market cap given the breakout in its market-cap dominance chart,” the report says.

FSInsight says both ether and bitcoin should continue to strengthen in coming weeks and “technically it looks right to own both near-term.”

An ether breakout above $4,027 should “not face much resistance at $4,410, but likely surpass this and rally to targets near $4,951, or targets above lie near $5,826,” and “it’s anticipated that September highs should be exceeded, giving way to acceleration back to new all-time highs,” the FSInsight report says.

FSInsight had previously argued that the gains in crypto markets seen on Oct. 1 may be technically significant. 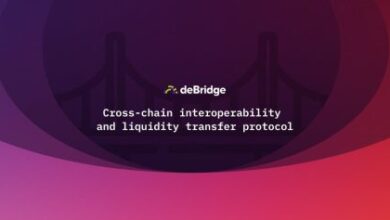 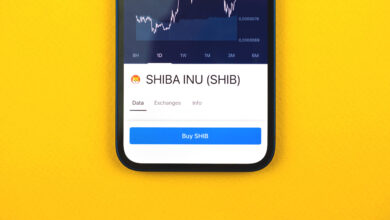 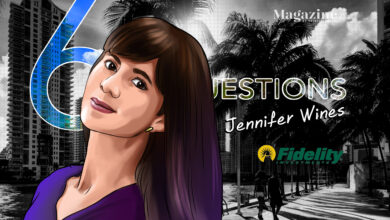