Bloomberg ETF analyst Eric Balchunas gives his take on the likelihood of a bitcoin futures ETF being approved by the SEC, as deadlines loom.

Eric Balchunas has given his prediction on the likelihood of approval of bitcoin ETFs by the SEC. Several companies have applied to the SEC for approval, including ProShares, Valkyrie, Invesco, VanEck, Galaxy, AdvisorShares, Bitwise and BlockFi. For earlier ETF applications, The SEC felt that, because prices were obtained from one or two sources, that the price could be manipulated. However, recent filings have made use of composite pricings, sourced from multiple exchanges. SEC chair Gary Gensler has appeared to favor a bitcoin futures ETF, as opposed to a physically-backed, or spot, bitcoin ETF. Futures are already a regulated market, which can be used as a stepping stone.

Balchunas illustrates via a graphic that the demand for bitcoin ETFs might be overestimated, with only $4B invested in the first 12 months, and feels that the SEC could approve all the ETFs at once to be fair to everyone.

What is an ETF?

An ETF is a group of securities that trade like a stock on a stock exchange. An ETF can track an index, sector, commodity, or asset. The Winklevoss twins, Cameron and Tyler, sought approval for a bitcoin ETF in 2017, and had their application turned down. The reason for the refusal was that bitcoin is traded on largely unregulated exchanges, leaving them susceptible to fraud and manipulation. The Winklevoss twins subsequently got the Patent and Trademark Office to award them a patent for a firm called Winklevoss IP LLP for exchange-traded products. VanEck CEO Jan van Eck remains optimistic and shows no signs of relenting. He believes that a well-constructed spot BTC ETF will be designed to provide exposure to the price of bitcoin, and insurance will protect shareholders against the risks of sourcing and holding bitcoin.

Canada has approved bitcoin spot ETFs, and so have certain European and South American jurisdictions, and there have been few problems with these ETFs so far. Historically, in Canada’s bitcoin ETF approvals, first movers had the most advantage, with the one or two that were late-movers and gained little attention from investors. The Canadians have many disruptive and successful cryptocurrency ETF projects. One of the most recent ETFs to launch is the Evolve Cryptocurrencies ETF, which is a market-cap weighted crypto fund that holds bitcoin and ether. 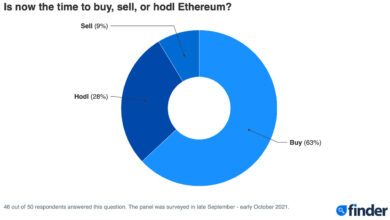 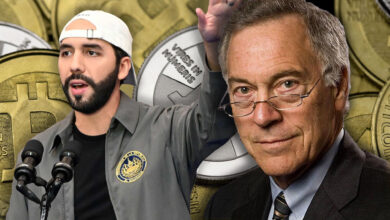